Friends, Foes & Fireworks is a remarkable achievement for Independent Australian filmmakers Ivan Malekin and Sarah Jayne of Nexus Production Group – they shot the feature film in a single night, entirely improvised, in seven locations around St Kilda with a small but very talented cast and crew.

Inspired by the improvised and relationship-centric dramas of Joe Swanberg (Easy, Drinking Buddies), and the naturalistic camera work of Tangerine (dir. Sean Baker), Friends, Foes and Fireworks is a unique Australian film, influenced heavily by mumblecore aesthetics, and described as an “indie gem” (Indie Film Hustle).

The world premiere of Friends, Foes & Fireworks took place at the Classic Cinema Elsternwick on March 21, with an encore screening over the Easter long weekend at Lido Cinema, Hawthorn. Both screenings generated a positive buzz from the audience, the film winning praise for it’s bold approach, the impeccable sound design by Gerard Mack, and standout acting performances, as well as a captivating and relatable storyline. “I love the storyline, I wasn’t expecting anything like that,” said audience member Kathlynn Lui.

Following the successful local screenings, Friends, Foes & Fireworks will be available from May 1st via Amazon Prime and Instant Video, Vimeo On Demand, and the all-Australian streaming service OzFlix.

You can find out more about Friends, Foes & Fireworks, and where to watch it at www.friendsfoesfireworks.com. 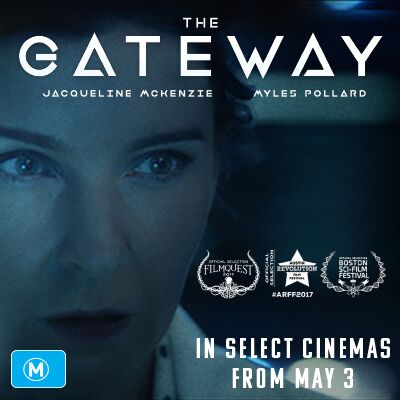 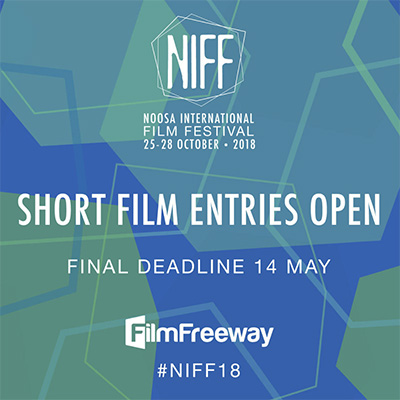 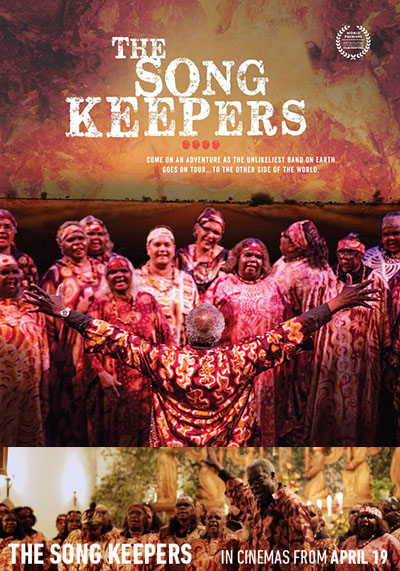