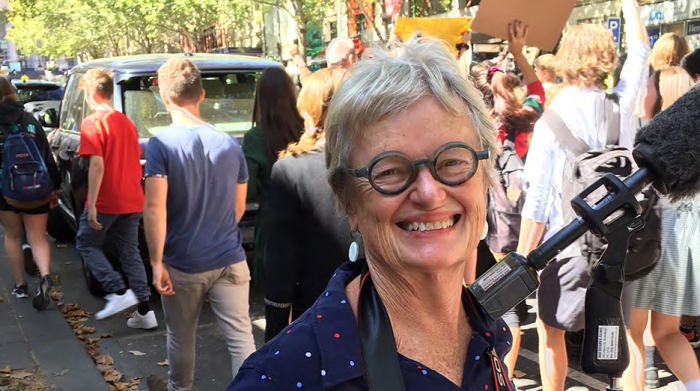 In this episode of the Cinema Australia Podcast, host Matthew Eeles is joined by one of Australia’s most experienced documentary filmmakers, Sally Ingleton, to talk about her eye-opening new documentary, Wild Things.

Wild Things follows a new generation of environmental activists hell-bent on saving their futures from the ravages of climate change.

Sally trained at the Swinburne Film and TV School in Melbourne and her first breakout documentary was The Tenth Dancer which Sally discusses at the beginning of this Podcast. Sally then embarked on actively producing social issues and nature documentaries for global TV. Wild Things is Sally’s first feature length documentary.

Wild Things is in cinemas from February 4 at the following cinemas: