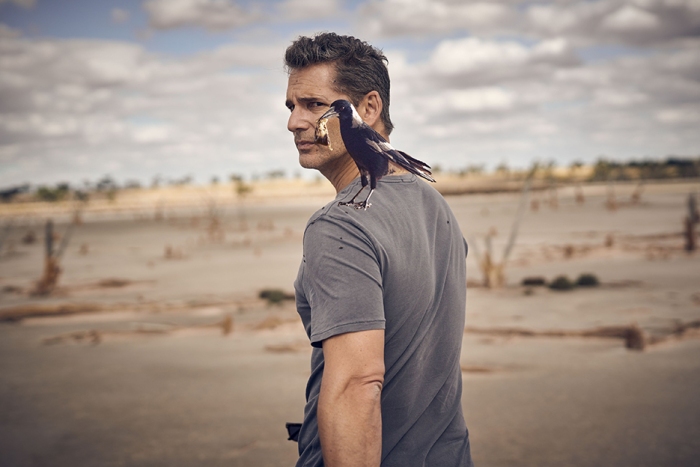 Penguin Bloom and The Dry pushed their cumulative earnings to $15.4 million earning Made Up Stories a place in box office history – marking the first time ever an Australian production company has had the top two films at the Australian box office.

Distributed by Roadshow Films, inspirational tale Penguin Bloom brought in $1,507,818 in its opening weekend, while The Dry remained close on its tail with $1,441,142 in its fourth weekend. It also marks the first time Australian films were in 1st and 2nd place for the weekend box office.

The Dry has ridden a box office rocket since its bow on New Year’s Day, reaching $12.9 million to retain its box office crown and on track to earn its place amongst the top highest grossing Australian films of all time. Penguin Bloom has reached a cume of $2,516,963 in its opening week to date, including previews.

“In a year devastated by the effects of the pandemic, we’re thrilled to see Australian audiences returning to the cinema and embracing their own stories,” said producers Bruna Papandrea, Steve Hutensky and Jodi Matterson of Made Up Stories. “The audience response to The Dry and Penguin Bloom has been absolutely incredible, and we couldn’t be prouder of the team that brought them to life.”

Starring Eric Bana and directed by Robert Connolly, The Dry is based on Jane Harper’s international and award-winning best-selling novel. Bana plays Aaron Falk, a Federal Agent who returns to his drought-stricken hometown to attend a tragic funeral. But his return opens a decades-old wound — the unsolved death of a teenage girl. Made Up Stories’ Papandrea, Matterson and Hutensky produced alongside Bana and Connolly.

Glendyn Ivin’s Penguin Bloom tells the true story of Sam Bloom (Academy Award® nominated Naomi Watts), a young mother whose world is turned upside down after a near-fatal accident leaves her unable to walk. Penguin Bloom is produced by Broadtalks’ Emma Cooper, Made Up Stories’ Papandrea, Matterson and Hutensky, alongside Watts.