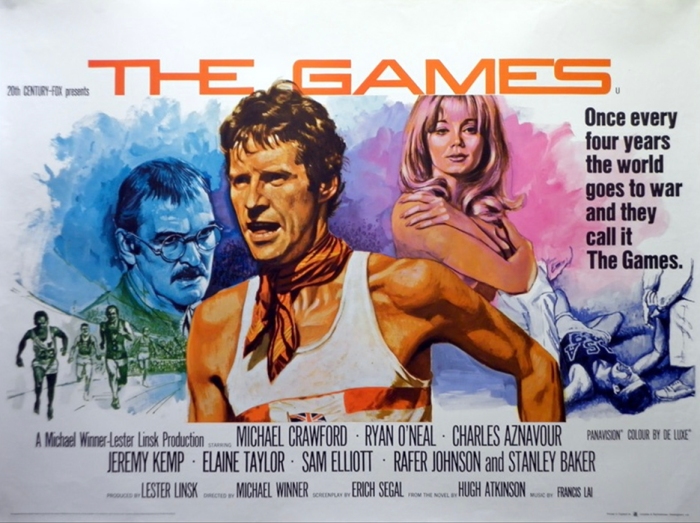 While there are a handful of well documented international film productions that were shot on Aussie soil back in the day (The Sundowners, Summer of The Seventeenth Doll, On The Beach) , not much is known about 1970 British Film, The Games.

Based on the 1968 novel by Sydney born author Hugh Atkinson, this unheralded drama is genuinely entertaining and unpredictable and is one of the most authentic cinematic explorations of long-distance running.

The Games tells the story of a quartet of athletes who are preparing to compete in the Olympic Games held in Rome.

Sunny is discovered by an unscrupulous sporting “promoter” Jim Harcourt (Jeremy Kemp) and his sidekick Gilmour (distinguished Aussie actor Reg Lye) on a cattle station and is then reluctantly taken to Sydney to compete as a barefoot distance runner.

The film then follows the trials and triumphs of the four athletes as they attempt to qualify for the grueling 42 km Marathon held in the stifling Italian summer.

Although British director Michael Winner (who came to prominence later with the infamous Death Wish) had to struggle with budget constraints (thousands of life-sized dummies were placed in stadium seats to  simulate vast crowds of people) the staging of the climatic race is suspenseful and ,thanks to ex-distance runner Gordon Pirie’s role as technical adviser, is grippingly realistic.

This sprawling sporting saga may have been panned by critics for its stereotypes and production deficiencies, but the screenplay admirably explores themes of race, equality, performance enhancing drugs and the role of politics in sport.

The Games is certainly no Chariots of Fire, but is, nevertheless, a surprisingly complex and prophetic look at the Summer Olympic event and institution that has a distinct Aussie flavour. 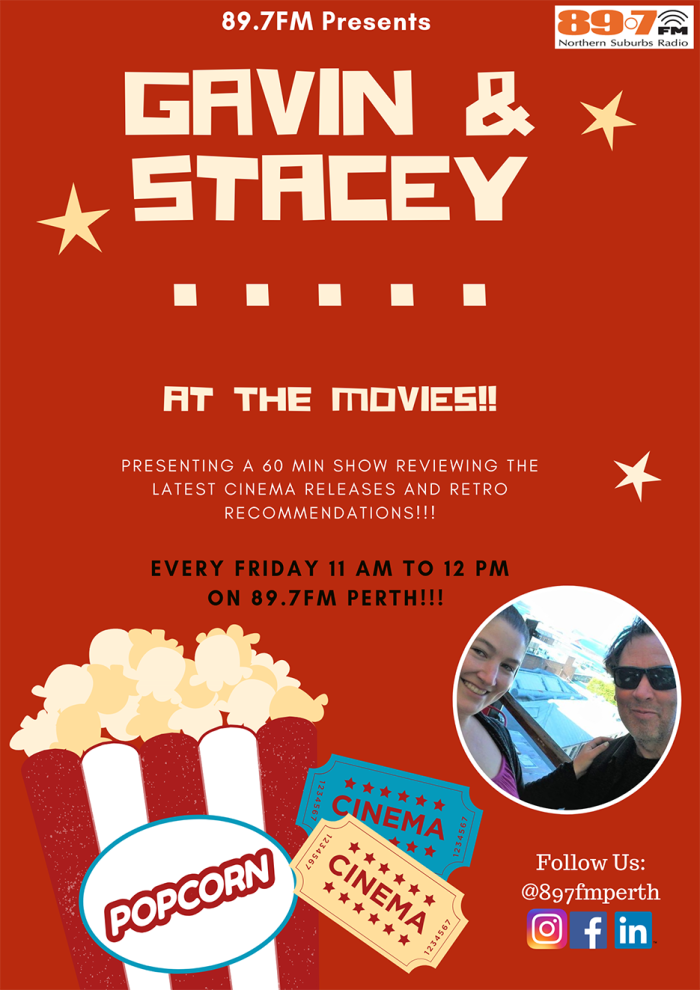