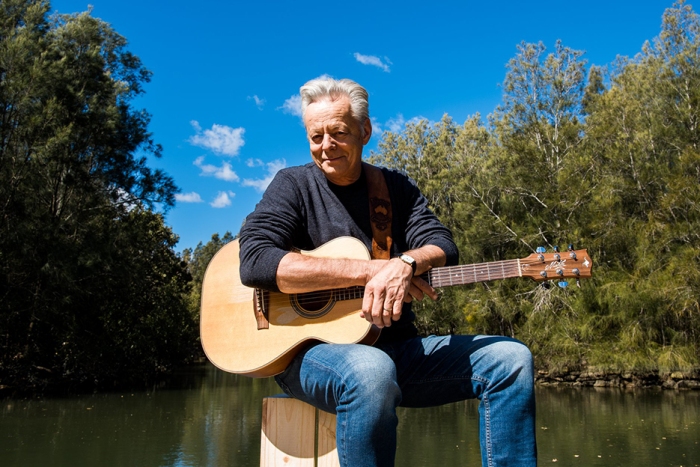 “Tommy Emmanuel fans will no doubt get a lot out of this.”

This fairly exhaustive but perhaps necessarily slight documentary charts the life of the titular Australian guitar virtuoso, taking in his childhood on the road with his family band, his work as a session musician, his rise to recognition as one of the world’s greatest guitar players, and all points in between.

It’s essentially a celebration of Emmanuel’s life, and everyone interviewed, including brother Phil, a couple of ex-wives, Australian music legend Col Joye, and many more, is pretty effusive in their praise of the musician. And why not? Emmanuel’s talent and drive are simply exemplary, and his complex finger-picking style is really something to see, even if you’re not a particular fan of his style of music.

Things occasionally get a little more complex and interesting when Emmanuel’s long-time cocaine habit is discussed, or when we learn that Emmanuel’s father, who he adored, was in fact a violent abuser with a second family Emmanuel only learned about later in life.

These potentially revealing avenues are relatively unexplored, though, and we quickly switch back to a blow by blow account of Emmanuel’s stellar musical career, including his mentoring by the great Chet Atkins. Which is all interesting enough, but one gets the sense that director Jeremy Dylan was reticent to look beyond the obvious and laudatory.

It’s difficult not to judge The Endless Road against the standard of the recent Jimmy Barnes doco, Working Class Boy, and in doing so the former falls short due to its failure to really interrogate its subject and his milieu. This is entertaining without being really illuminating. Tommy Emmanuel fans will no doubt get a lot out of this, but casual listeners or more discerning viewers may wonder what the fuss is about.

Tommy Emmanuel: The Endless Road will screen at next month’s Melbourne Documentary Film Festival. You can find further details here.