2015 was a landmark year for Australian films at the local box office surpassing the 2001 record haul of $63 million to bank $86.8 million in receipts thanks to big-hitters Mad Max Fury Road and The Dressmaker. Both films packed a massive star-power punch with internationally acclaimed actors Kate Winslet and Tom Hardy – arguably one of the world’s biggest stars – as lead cast members.

But if Hollywood films have taught us anything, a massive bag of clams doesn’t always translate into audience satisfaction.

This year we received thousands of votes and it was a tight race. We were very happy to see small films like Paul Ireland’s Pawno and Jeff Asselin’s Pinch receive votes and as expected Mad Max: Fury Road, The Dressmaker and Last Cab To Darwin were the big receivers.

Tim and John fell in love while teenagers at their all-boys high school. John was captain of the football team, Tim an aspiring actor playing a minor part in Romeo and Juliet. Their romance endured for 15 years to laugh in the face of everything life threw at it – the separations, the discrimination, the temptations, the jealousies and the losses – until the only problem that love can’t solve, tried to destroy them.

Congratulations to Holding The Man on winning the Cinema Australia 2015 Audience Award. 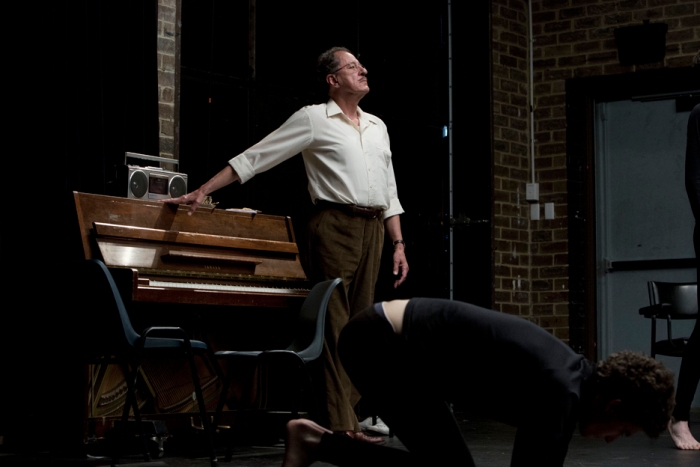 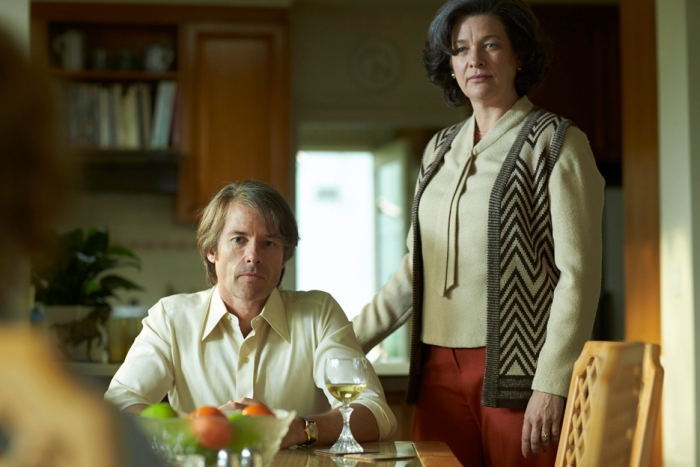 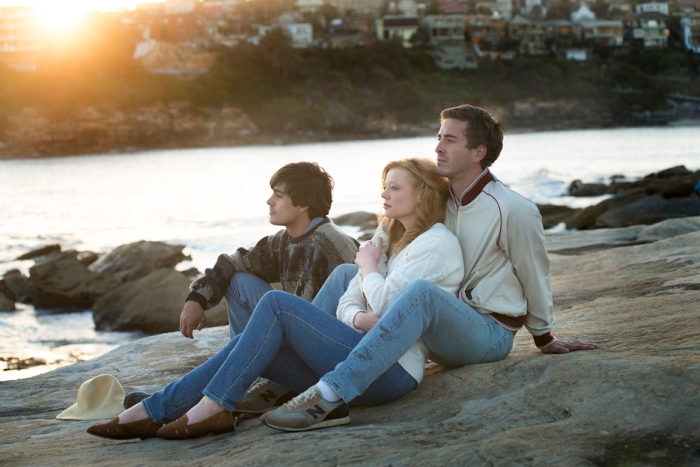 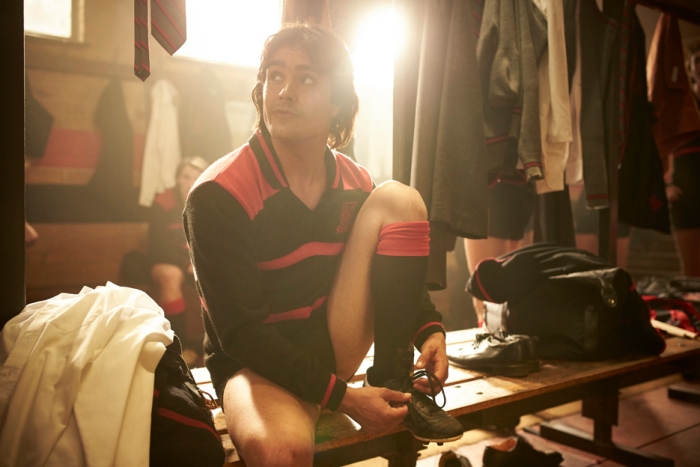 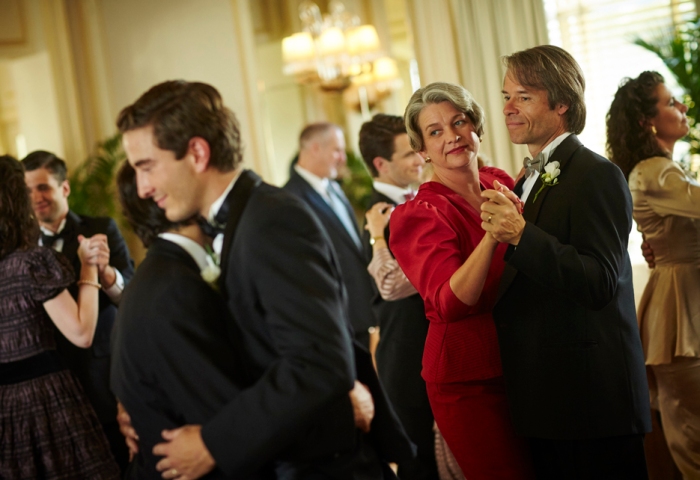 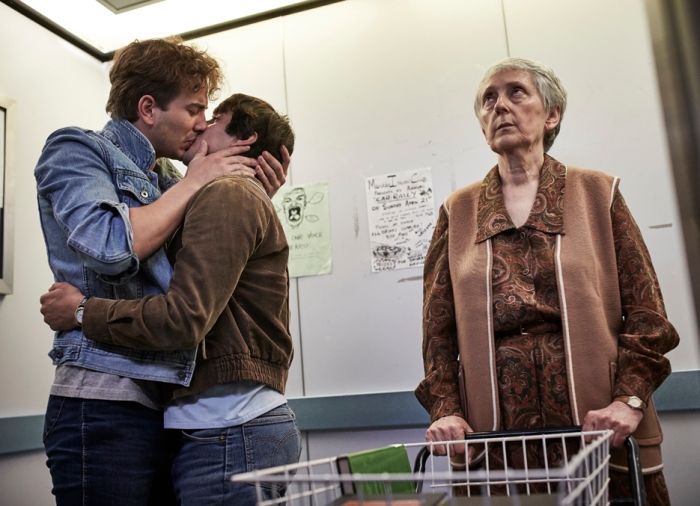