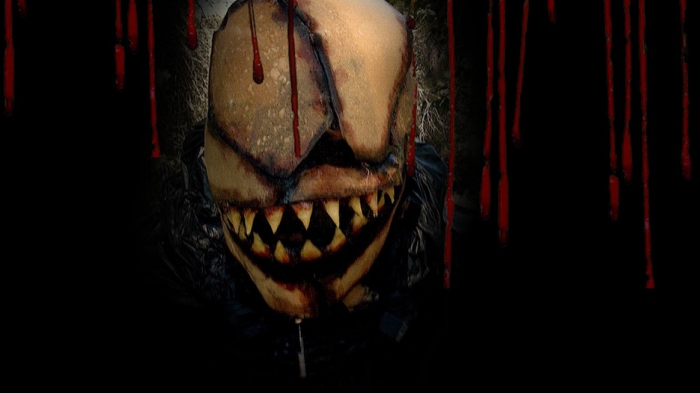 Australian schlock horror maestro David Black is at it again with production commencing on his new gorefest, Badass Bunyip.

Directed by Gerardo Chierchia, Badass Bunyip follows a couple of “nongs” who inadvertently awaken the devastating wrath of an ancient bunyip when they desecrate a sacred Aboriginal site at Christmas time.

Tritia DeViSha stars in the film alongside Black as bogans Shazza and Gazza. The filmmakers have described the film as being, “a rollercoaster ride of murder and mutilation.”

Baddass Bunyip is due for release later in the year.

You can keep up to date with the film here.