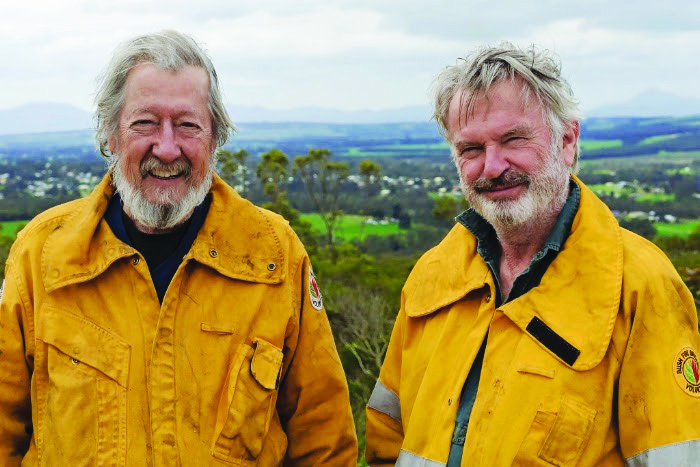 An English-language adaptation of the successful Icelandic film Hrútar, winner of the 2015 Un Certain Regard Award at Cannes Film Festival, Rams tells the story of two estranged brothers on adjoining sheep farms who haven’t spoken to each other in 40 years. When a rare disease threatens their sheep, the brothers must find a way to work together to save their flock, their small town and their family’s legacy. Far from a ‘remake’, Rams is a fresh interpretation of the original film and will give a universal story a distinctly Australian context.

Starring Sam Neill (Jurassic Park, Hunt for the Wilderpeople, Sweet Country) and Michael Caton (The Castle, The Animal, Last Cab to Darwin), as the two feuding brothers, Rams will be helmed by director Jeremy Sims, working once again with Caton after their success on Last Cab to Darwin. 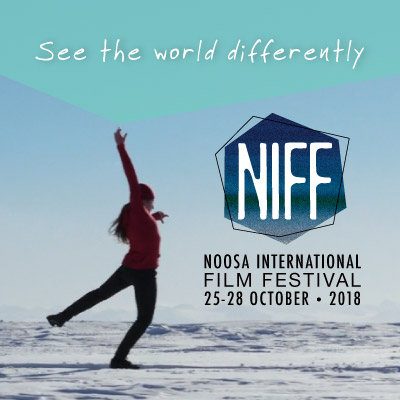 Rams has been adapted by Western Australian screenwriter Jules Duncan and produced by Janelle Landers and Aidan O’Bryan from WBMC.

“I am excited to have the chance to take this elegant and powerful tale and set it in the place that I spent my summers growing up,” Jeremy Sims said. “This is a story about family, connected through land and community, and the relationships at the heart of those communities. Regional WA is a vast and complex place, and the Great Southern has such a unique flavour that audiences deserve to see it on the big screen. It is of course a privilege to work again with Michael Caton, and Sam Neill is one of my favourite actors and a legend of world cinema. I can’t wait to bring them together and see what happens.”

Roadshow Films will distribute throughout Australia and New Zealand with worldwide sales through WestEnd Films. 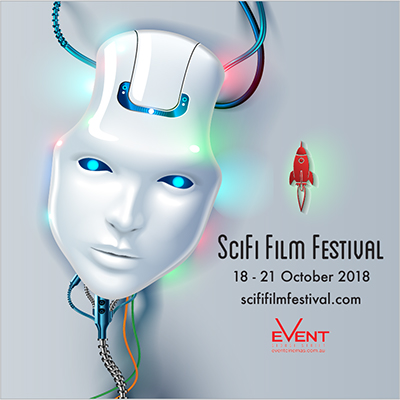 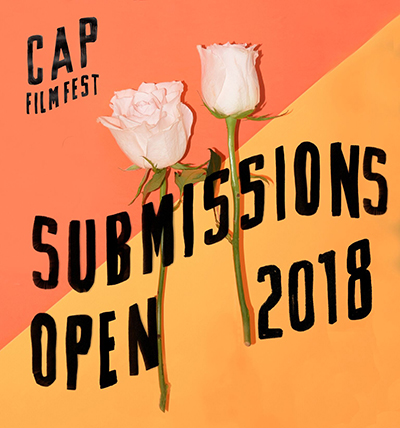 One thought on “Rams leaps into production as cast announced”