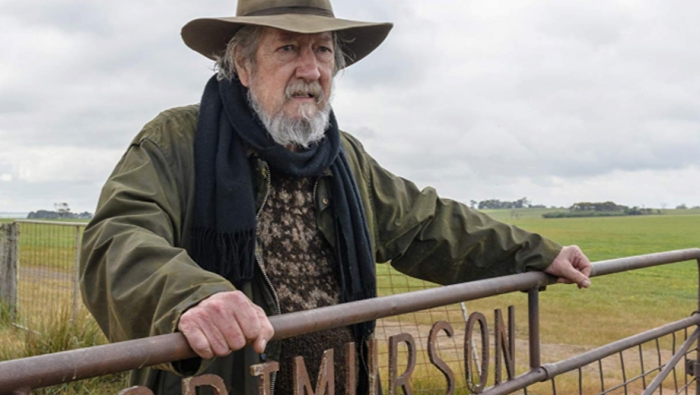 We finally have a trailer for Rams, and it couldn’t be a further representation of the actual film.

Cinema Australia was luck enough to catch an early look at Rams back in February, and we we must say the WA-shot film has a much more dramatic tone and darker focus than what’s presented in this wholesome, almost comedic trailer.

Nonetheless, the trailer is enough to build anticipation for the new film which was originally meant to release on May 28 but has been delayed due to cinema closures around the world.

Directed by Jeremy Sims, Rams tells the story of two estranged bothers (played by Sam Neill and Michael Caton) who live on adjoining farms who haven’t spoken to each other in 40 years. The brothers are forced to find a way to work together to save their flock and their family’s legacy when their sheep and their small town are threatened.

Rams is without a doubt Sim’s best film since his 2006 feature film debut, Last Train to Freo. It’s brilliant.

According to the trailer, Rams will be released soon.