Commissioned especially for ABC iview, Wastelander Panda, a post-apocalyptic Sci-Fi western, will premiere tomorrow, with all 6x10min episodes available for viewers to binge from 10am on iview.

Wastelander Panda, the first drama program to be commissioned by ABC iview, is a co-production between Madman Productions and Epic Films. It’s a post-apocalyptic tale about humanoid panda Isaac, who is banished to the Wasteland after the violent death of a young girl, and sets out to find a replacement to reinstate his family into the Tribe of Legion.

Rebecca Heap, Head of ABC TV Strategy and Digital Products said; “We’re extremely excited to see our first drama commission for iview, Wastelander Panda, come to screens in partnership with Epic Films, Madman, Screen Australia and the SAFC. This will be another ABC binge event for fans of local drama. Though our continued investment in emerging Australia content makers and our strategy to develop new content formats for online, iview audiences have the opportunity to discover and engage with unique entertainment not available anywhere else”. 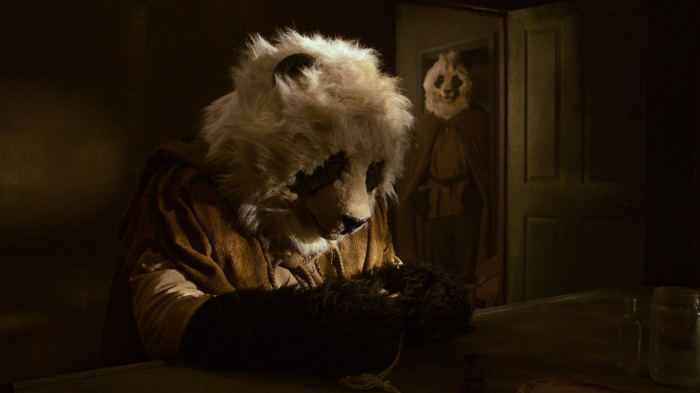 Fans of fantasy and pop culture will also get a chance to catch the series when it features internationally at Fantastic Fest (Sept 18-25) – the largest genre film festival in the U.S.

Producer Kirsty Stark, said; “Having developed Wastelander Panda as an independent online project over the past few years, it was an amazing opportunity to team up with Madman Production Company and create this new series for ABC iview. We’re really proud of what we’ve achieved and are excited to be showcasing Wastelander Panda on ABC iview tomorrow, followed by our first audience screening at Fantastic Fest in Austin on Sunday morning“.

“I am really proud of Wastelander Panda. It’s been a fantastic collaboration with Epic Films and it was a pleasure to have an adventure in the Wasteland with our partners across development and production, namely the ABC, SAFC and Screen Australia. To be commissioned by ABC iview as a Web/TV Series and then to be selected for a film festival is very rewarding for all concerned”, producer, Nick Batzias said.

Wastelander Panda is co-production between an Epic Films and Madman Production Company with the support of Australian Broadcasting Commission, Screen Australia and the SAF. 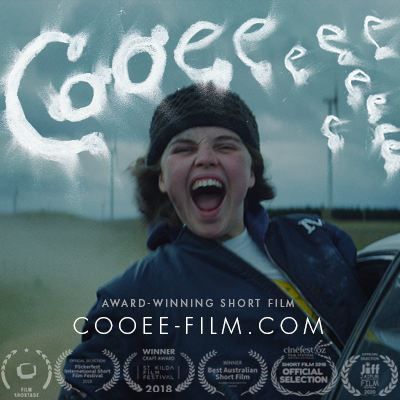