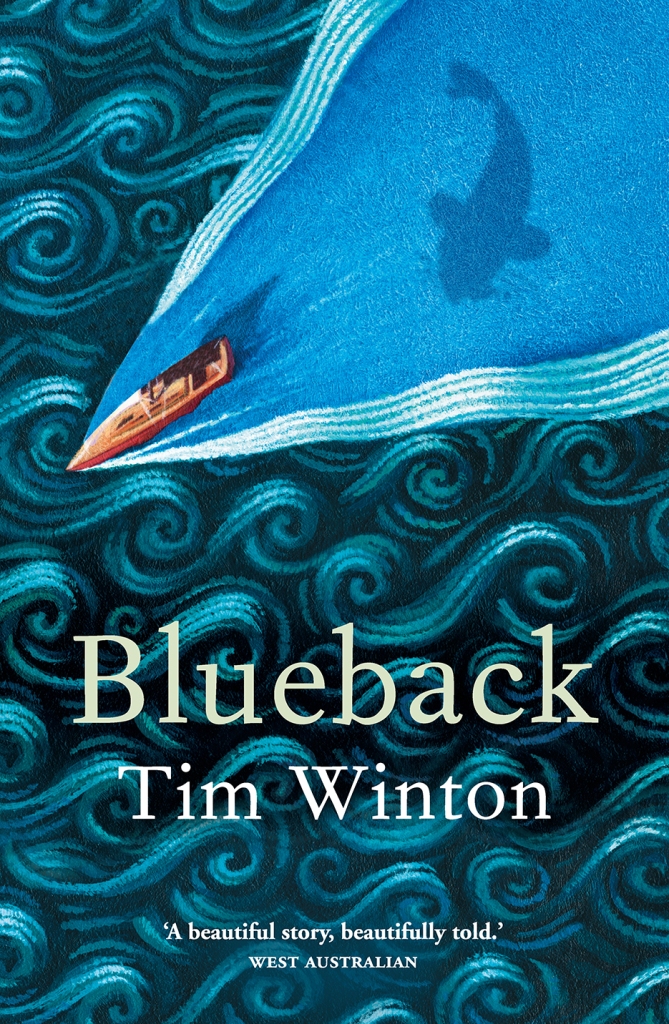 Through the Western Australian Regional Film Fund and support of the State Government of Western Australia, Screenwest is contributing to the new feature film Blueback, based on Tim Winton’s best-selling book.

The family film will be produced by Arenamedia and directed by Robert Connolly as the follow up to his award-winning box office hit Paper Planes which was partly shot in Western Australia. It is a timely tale about the ocean, a beautiful marine creature, and a young girl’s power to change the world.

The production will feature a number of coastal locations around Western Australia. The film is also supported by Screen Australia and Film Victoria. Blueback will be released in Australia by Roadshow Films.

Introduced in 2016, the $16 million dollar fund Western Australian Regional Film Fund (WARFF), supported through Royalties for Regions from the Department of Primary Industries and Regional Development, has helped deliver fantastic creative projects and ensure there are tangible outcomes for the regions in which they shot.

The successes of previous WARFF funded projects are mounting.

Hon. David Templeman MLA, Minister for Culture and The Arts, on the successes of the local film industry and the government’s long support of Screenwest and through Lotterywest said, “I’m delighted an adaptation of Blueback, by iconic WA author Tim Winton, will be filmed in the Great Southern region.

“WA provides a spectacular backdrop for film and TV, and showcases our unique people, stories and environment to the rest of Australia and the world.

“Over the last two years, WA has seen a high level of film and TV production in the State. This activity brings a fantastic boost to the local economy, through job and tourism opportunities in the area.”

“Screenwest is delighted to be able to support this classic Western Australian story come to life on screen. The Western Australian Regional Film Fund which is supported through the State Government and Department of Primary Industries and Regional Development’s Royalties for Regions program has been a game-changer for film production in regional Western Australia,” explained Matthew Horrocks Head of Screen Investment and Strategic Projects at Screenwest.

For more information regarding the Western Australian Regional Film Fund, please visit the WARFF page of the Screenwest website.