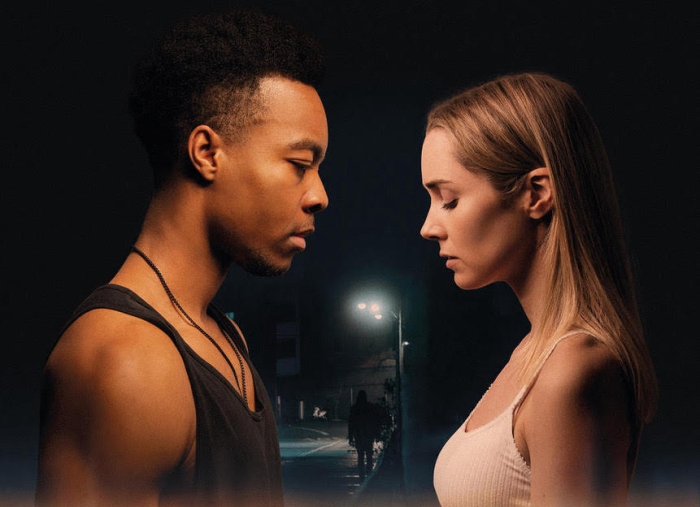 Akoni follows the journey of a homeless Nigerian refugee after he is forced to ﬂee conﬂict in his homeland and integrate into the West.

With the number of globally displaced people at its highest in recorded history, Hayes, who single-handedly wrote, directed and produced her debut feature ﬁlm across Australia, West Africa and the UK, said the time was right to push ahead with the release.

“The mass exodus in Ukraine this year has really shown the West that displacement is real, that times are increasingly difﬁcult and that coming together in support of each other is our only way forward. Watching people open up their homes to those in need is a beautiful thing. Akoni speaks to that – to kindness, to open hearts and unity.” 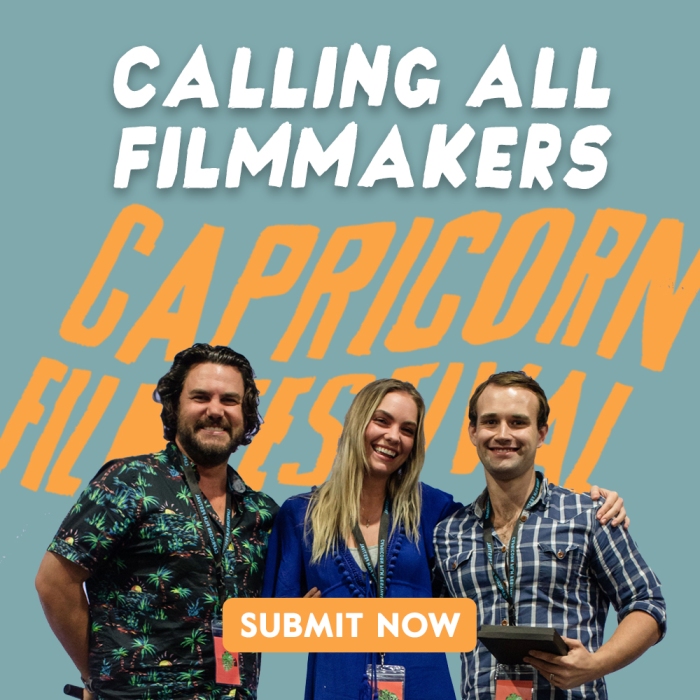 “It’s a challenging road being a young independent ﬁlmmaker in Australia, more-so in a pandemic world, but I believe that audiences are more than ready for stories like AKONI, and I’m happy that One World can work with exhibitors and platforms to share them.”

AKONI is being released through Hayes’ company One World. A release date is yet to be announced.

One thought on “New Trailer: Akoni”