Coles Smith recently won a Helpmann Award for his work on the Belvoir play A Drover’s Wife.

Marlikka Perdrisat is an indigenous model and Akoni will mark her feature film debut. Akoni is written and directed by Genna Chanelle Hayes, who has previously worked with Coles Smith on her film Wurinyan.

The film also stars Kit Esuruoso, Simon Elrahi, Genna Chanelle Hayes and Mal Kennard. Akoni focuses on the refugee crises, and follows the journey of a Nigerian refugee when he is forced to flee his country and integrate into Australian society.

Genna Chanelle Hayes, who is known for her human-rights focused storytelling, said she was excited to see it all come into fruition.

“I believe this film to be an important film, highlighting important local and global issues. And all the people that are coming together to create Akoni are very special. So as a filmmaker, I couldn’t be happier. ” 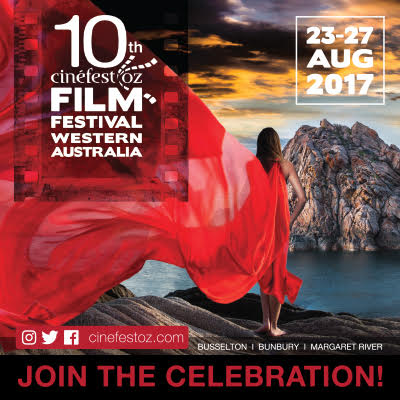