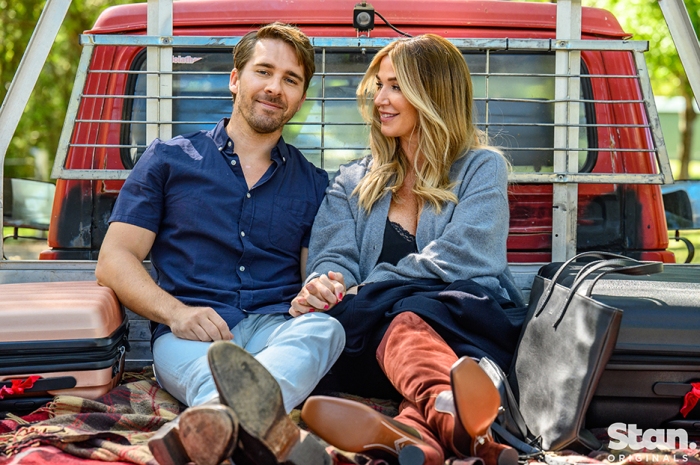 Hugh Sheridan and Poppy Montgomery in Christmas on the Farm. Photo by Scott Belzner.

Clementine Jones (Poppy Montgomery) is an Australian author whose book about getting back to nature on a blissful Queensland farm is snapped up by New York powerhouse publishers London & London. But the truth is, “Clementine” is actually her daughter Emmy Jones, a New Yorker basing the book on her late mother’s journals. When the publishers announce they want to experience an authentic Australian ‘Clementine’ Christmas before signing the deal, Emmy must race back to the old family farm, roping in her cousin David (Hugh Sheridan) and his husband Miles (Nicholas Brown) to help maintain the ruse. One problem: London & London CEO Ellison London (Jeanette Cronin) shows up with her handsome adult son Jack (Darren McMullen) in tow – and if he remembers the night he met Emmy in New York, the game will be up!

Produced by Tracey Robertson, Nathan Mayfield, and Tracey Vieira from award-winning production company Hoodlum (Five Bedrooms, Harrow, Australia Day), and executive produced by Poppy Montgomery, Ruthanne Secunda and Jennifer Notas Shapiro, with investment support from Screen Queensland, Christmas on the Farm is a joyful romantic comedy that follows the annual holiday tradition on Stan after the hit success of 2020’s A Sunburnt Christmas. Christmas on the Farm has been presold to TF1 France and Entertainment One are handling international distribution.

Christmas on the Farm is written by the queen of Christmas movies, Jennifer Notas Shapiro (Christmas Lost and Found, Wrapped Up in Christmas) from a story by Poppy Montgomery, Ruthanne Secundaand Shapiro, and directed by Christopher Weekes.

Christmas on the Farm premieres 1 December, only on Stan. 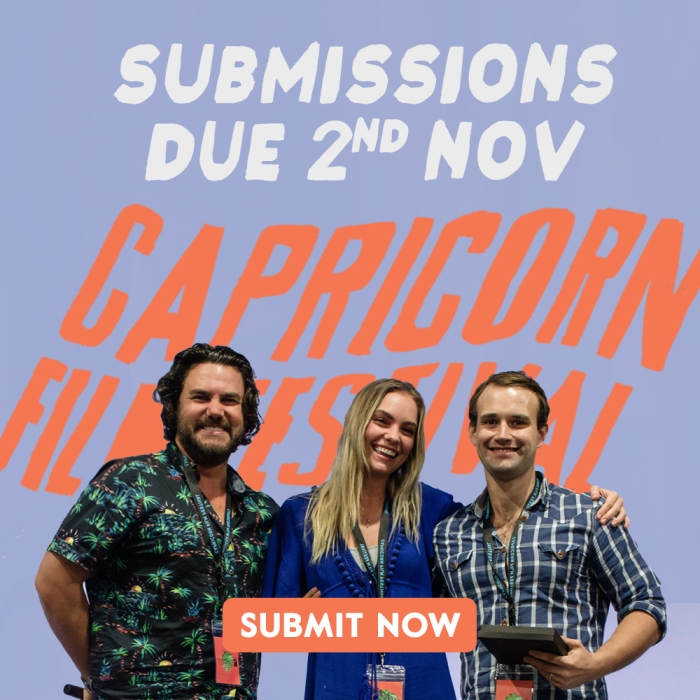 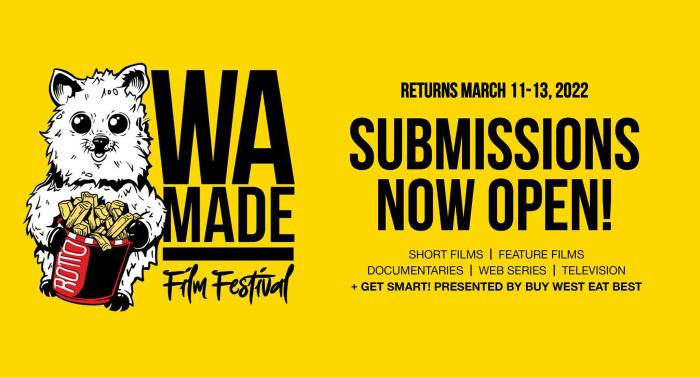 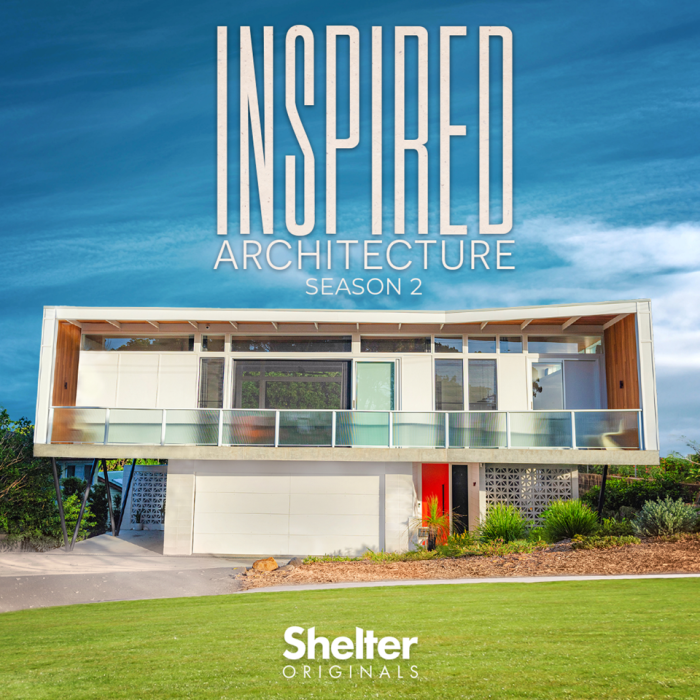