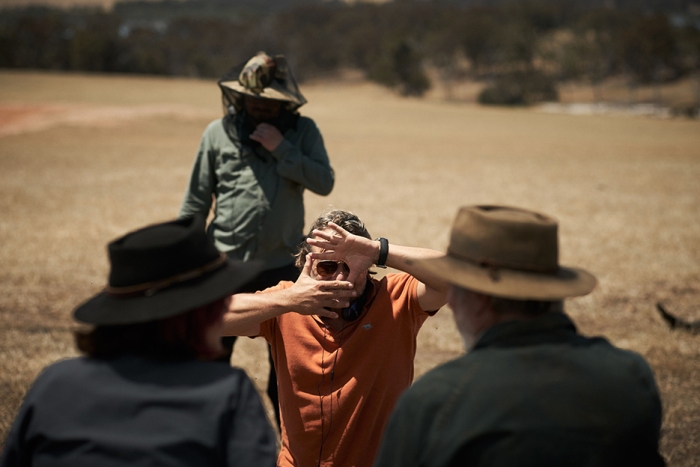 Jeremy Sims on the set of Rams.

We’re beyond thrilled to be presenting the 50th episode of the Cinema Australia Podcast – and who better to join us for it than Jeremy Sims – arguably one of Australian best contemporary filmmakers.

This is an entirely spoiler free interview in which Jeremy discusses the making of his new film, Rams.

Rams is a remake of an Icelandic film and follows two Brothers Colin (Sam Neill) and Les (Michael Caton) who have been fighting for decades. Both are award-winning sheep farmers but when disaster strikes and disease threatens their flocks, will they be able to work together to save their sheep, their legacy, and their community?

Jeremy is a director, producer and writer of film, television and theatre. Prior to directing Rams, Jeremy made Last Cab to Darwin, Beneath Hill 60 and Cinema Australia favourite, Last Train to Freo.

Rams is in cinemas October 29.

Soundbites used during this interview provided courtesy of Roadshow Films. 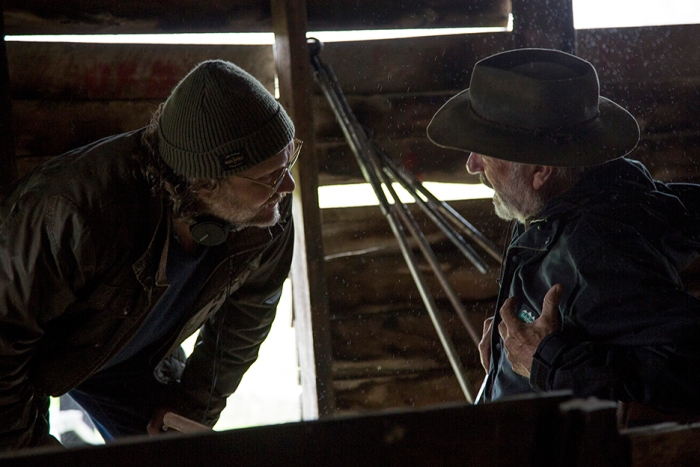 Jeremy Sims and Sam Neill on the set of Rams.