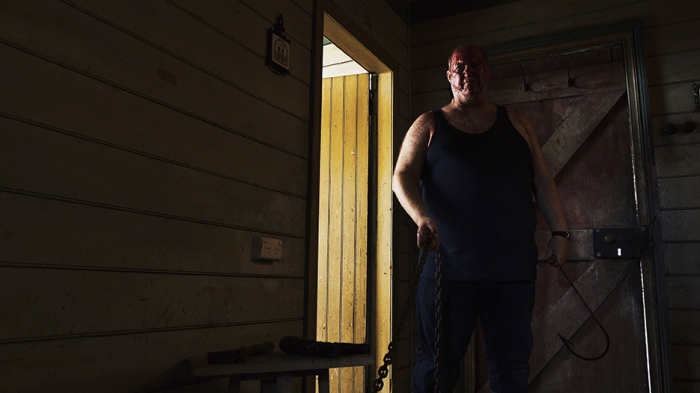 Craig Ingham in The Slaughterhouse Killer.

Cinema Australia readers have been treated to an exclusive first look at new Australian horror film, The Slaughterhouse Killer.

Shot in Tasmania with a local cast and crew, The Slaughterhouse Killer is directed by Sam Curtain who previously directed the ultra violent Blood Hunt.

The Slaughterhouse Killer tells the story of Box, played by Craig Ingham (Bloody Hell) and Nathan, played by James Mason (Ms Fisher’s Modern Murder Mysteries). A passion for slaughter keeps Box in line at the local abattoir where he can quench his thirst for blood. When Nathan, a young parolee arrives in town, Box is instructed to take him under his wing, and soon the two men bond over a murder.

Unable to resist the bloody temptations, the two form a friendship revolving around their sickness for killing. A friendship which is bad news for everyone in town.

Curtin hopes that by taking the time to establish the relationship between his leads early, the film will have a far greater impact when these characters are forced to make choices with deadly results for the ones they love.

“In developing our main characters, and putting them in threatening circumstances together, we can explore the toxic dynamic of their relationship and how the trauma affects them in a really interesting way.”

The Slaughterhouse Killer is directed by Curtin who co-wrote and co-produced the film with Benjamin Clarke. As well as Ingham and Mason, the film also stars Kristen Condon and Dean Kirkright.

The Slaughterhouse Killer is set to be released later in the year. 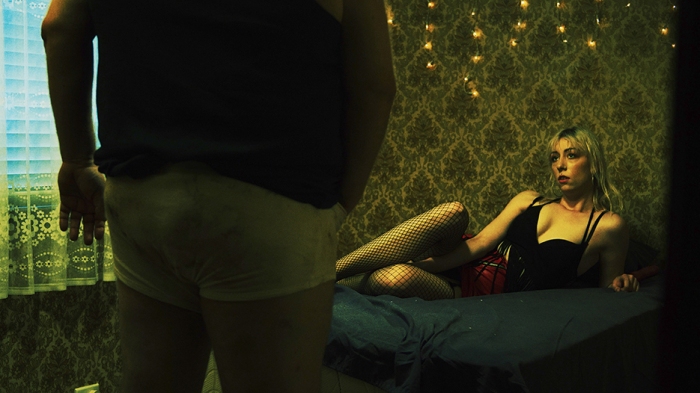