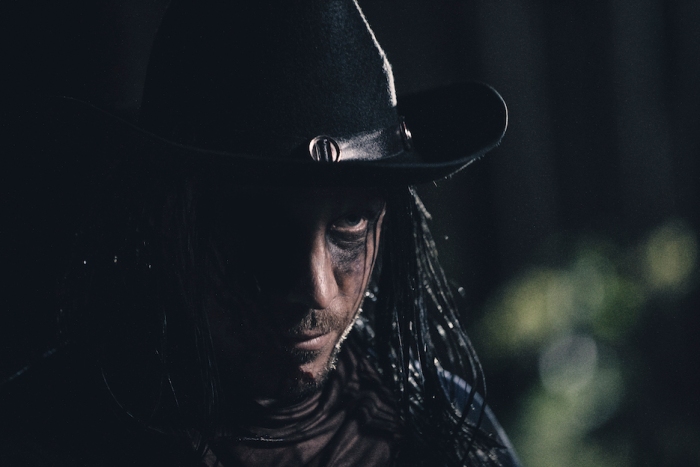 Harrows Forest tells the story of a group of friends who set out to uncover the truth that lies within the woods of Harrows Forest, but what they find is much more disturbing than they ever imagined.

The idea for Harrows Forest stemmed from my curiosity of haunted forests around the world, particularly in Japan. I remember reading about Suicide Forest and thinking what an interesting backdrop it would make.

We have lots of dense bushland on the outskirts of my city (Newcastle, NSW) so I just went with my gut and started writing the script.
I’m lucky to be surrounded by lots of incredible actors in my life so casting Zeke (Ezekiel Simat), Drew and Jelena was a no brainer. They have such a strong on screen presence and it was exactly what I needed to pull this film off.
We shot the entire film in 72 hours out at Wallaroo State Forest, over a weekend and mostly at night. It was in the middle of winter and we were absolutely freezing. 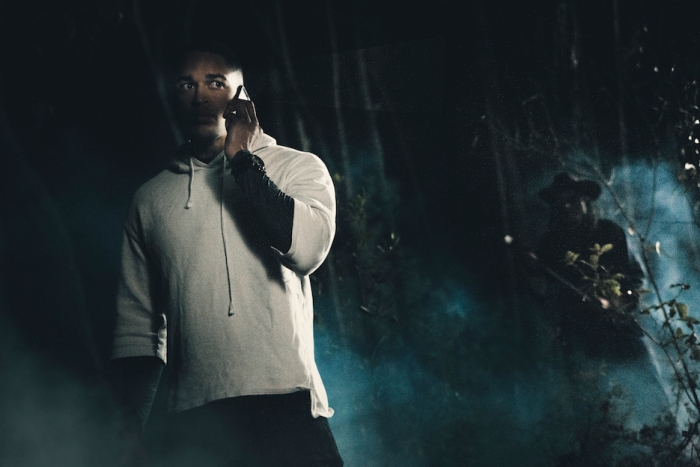 It was honestly one of the best shoots I’ve ever been apart of. Such a team effort and everyone was just so happy to be apart of the project.

Although it was cold we were incredibly lucky with the weather. The entire film is shot outside and we didn’t have the budget for rain. It was a massive risk but I had a gut instinct we’d be okay (do not recommend!!).

I’m a very harsh critic of myself but considering what we had to work with (being a low budget independent film) I’m really happy with how it turned out.

We had our premiere at Dendy’s Cinema in Sydney Harbour in October 2019 and it was very well received. I’m so happy to be able to make it available online via Cinema Australia and hope you enjoy the film!