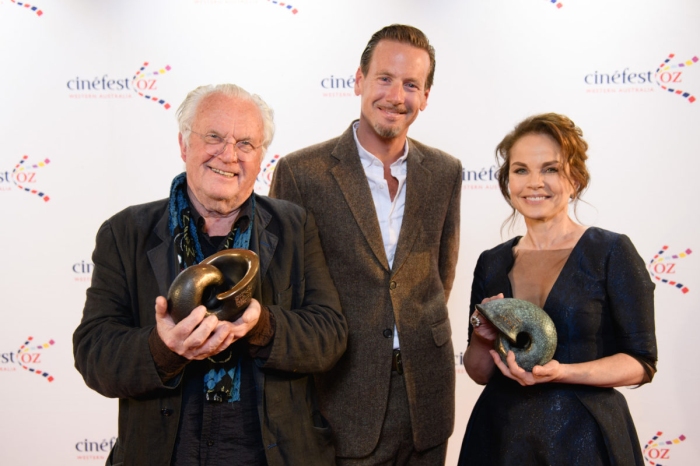 CinefestOZ film festival will be held in the iconic Margaret River tourism region and throughout Western Australia’s South West. It provides the ultimate integrated film culture experience by showcasing an exciting curation of new Australian films, paired with the region’s celebrated local produce, beverages and hospitality.

Australia’s richest film prize of $100,000 is awarded for excellence in filmmaking to an Australian feature at the festival. Celebratory Western Australian premiere screenings of films vying for the Film Prize, followed by In-Conversation events at exceptional South West locations, are festival highlights, with the winner announced at a gala evening on 31 August.

The short film program is an exciting opportunity for Australian filmmakers to showcase their short form productions and offer further diversity to the festival audience. Short film categories are Australian Open and WA Filmmakers of the Future (open to those 18 – 25 years of age).

Indigenous filmmakers are encouraged to submit in all film categories.

Short films are screened at CinefestOZ as a part of its popular Side Bar program held in wineries, restaurants and bars throughout the South West, offering opportunities for filmmakers to interact with their audience.

Submissions in all categories are now open and close on Monday 3 June 2019.

Online submission forms and entry rules and regulations can be found at www.cinefestoz.com

Enquiries are welcomed for submissions of new film mediums, including augmented and virtual reality. Contact film@cinefestoz.com