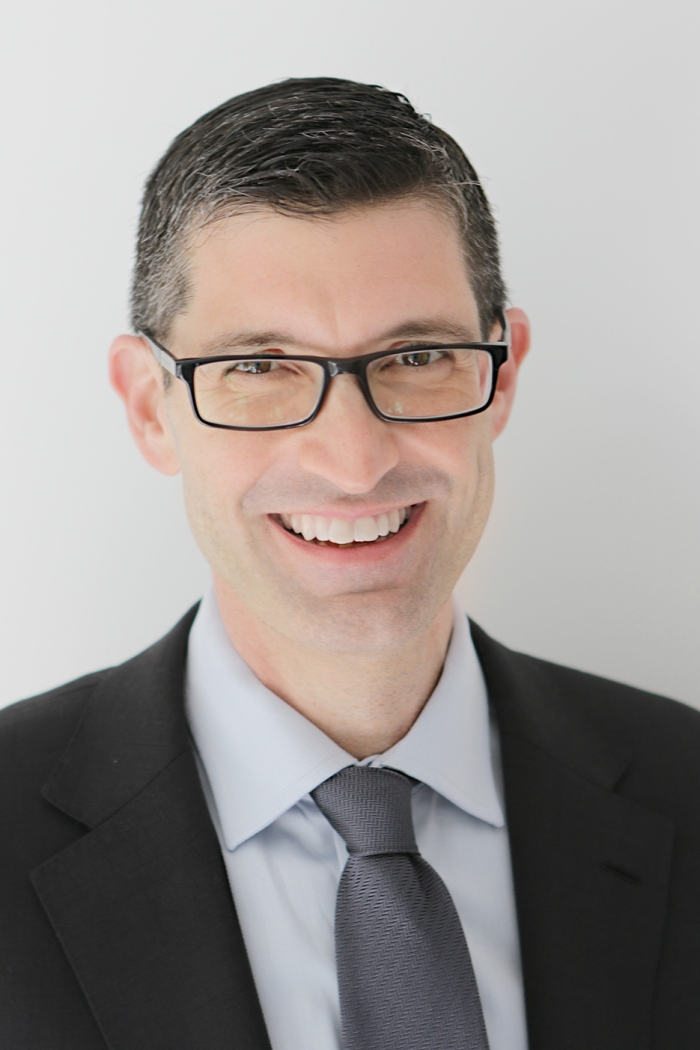 “I am delighted to announce that Seph McKenna has accepted our offer of appointment for a five-year term,” Mrs Marr said.

Mr McKenna, the current Head of Australian Production at Roadshow Films, has been appointed after an extensive recruitment process, involving a local, national and international search – the first non-government CEO appointment under Screenwest’s new corporate structure.

“Seph represents the next generation of screen sector leadership in Australia and will bring a wealth of film investment and production experience,” Mrs Marr said.

At Roadshow Films he is in charge of over 100 million dollars’ worth of production and local feature film projects and prior to this held positions at Village Roadshow and Warner Bros. Entertainment Group of Companies in Australia and the US.

“Seph’s appointment marks an exciting time in Screenwest’s journey and will further strengthen a great Screenwest team to realise the vision of bringing world-class Western Australian stories and identity to screen, for the benefit of the community”.

“Seph joins Screenwest after a period of strong production growth that has extended skills development opportunities and jobs for the WA economy, not only on production sets, but within the wider community of hospitality and tourism, construction, education, local government, community services and regional business networks.”

“With our new structure and board fully operational, Screenwest is in a very strong and settled position to enable a smooth hand over process for our new CEO,” said Mrs Marr.

Seph’s work at Roadshow Films has seen the company hold the record for the most successful Australian film results of the last decade, including Western Australia’s most iconic film’s Red Dog and Red Dog True Blue, as well as Bran New Dae, Paper Planes, These Final Hours and being instrumental in the acquisition of Tim Winton’s upcoming, Breath.

In addition, he has worked closely with the emerging sector including board appointments to The Victorian College of the Arts and Open Channel in Victoria and regularly participated in Screenwest’s Feature Navigator program.

Mr McKenna said it was a great honour to be given the opportunity to lead one of Australia’s most progressive and leading screen sector organisations. “I look forward to working alongside the Board and team to further strengthen Screenwest and the WA screen sector’s position on the national and international stage.”

“I am excited by the challenges and opportunities that lay ahead and will be focusing on not only strengthening existing key relationships but also engaging with new corporate and commercial partners to expand opportunities for the organisation and WA screen sector.”

“During my decade plus at Roadshow Films, I had the great privilege of engaging with Ian Booth and Rikki Lea Bestall at Screenwest along with many filmmakers both established and emerging, including some of the great documentarians that produce such incredible work.”

“Again, and again, Australian audiences favourite films and documentaries have been shot in the West. As an adopted Australian, I’m proud to be in a position to build on such a fantastic cultural legacy, in so beautiful a place, with such passionate supporters and practitioners.”

Screenwest takes this opportunity to once again thank outgoing Screenwest CEO Ian Booth for his considerable contribution to Screenwest over the past ten years.

Mr McKenna will take up his appointment early December and will work with outgoing CEO Ian Booth prior to his departure.