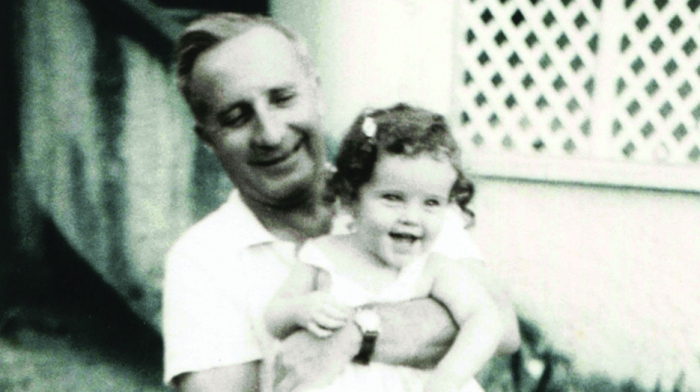 Award winning Australian documentary The Last Goldfish will get a limited national release from October 31.

The Last Goldfish, written and directed by Su Goldfish, and produced by Carolyn Johnson documents a daughter’s search for her lost family. Rich with archival images, this suspenseful and surprising story – stretching from Australia to Trinidad, North America to WWII Germany – reveals the impact of war and displacement across generations.

Manfred Goldfish tries as hard as he can to hide the trauma he has experienced. But his filmmaker daughter suspects there is more to the Goldfish tale than her father is willing to reveal.

“I always wanted to tell my father’s story. Only 600 Jewish refugees made it to Trinidad, an unusual destination. My father made a new life there and like many refugees he re-invented himself,” says Su Goldfish. “When I was a child he told me he drew a line when I was born and made a decision to never look back. He never talked about the uncomfortable truths of his past, his previous marriage, his other children and the persecution and murder of his family in Germany. I understand now he was protecting me, and himself, but we need the stories of our family. They are what shape us and connect us to the world. “