New Zealand actor Temuera Morrison (Once Were Warriors) and Dan Ewing (Beast No More) will star in Occupation, an action/sci-fi film about a hostile ground invasion, that is set to commence principal photography next month.

Occupation follows a group of small town residents who have to band together after a devastating ground invasion. As they struggle to survive, they realise they must stay one step ahead of their attackers, and work together for a chance to strike back.

The independent film will be produced by SparkeFilms with Red Billabong Producer, Carly Imrie, returning.

“I’m very excited and proud to bring such a varied and talented ensemble cast to this Australian film,” Carly says. “Occupation represents our second foray into the action genre after our monster film Red Billabong last year, and this is gearing up to be one hell of a ride.”

“I am so excited to again be teaming up with Luke Sparke on his second feature Occupation,” says Dan Ewing. “The script has a vast scope but is grounded in very deep human realism and truth. It’s great to be working with true icons of film and television who I have looked up to for so long and I’m also pumped to share the journey with some of the best up and coming actors in the industry. The world should prepare themselves for Occupation!”

“It’s great to be working in Australia again, it’s a new fresh market for me and I like the idea of working here more often as it’s close to home for me,” says Temuera Morrison. “Sci-fi is an exciting genre and very popular. I’ve just done The Osiris Child another sci-fi film, so this genre seems to be where it’s currently at. I’m looking forward to working on Occupation, with the ensemble cast and hard-working crews.”

Clay Epstein’s Film Mode Entertainment is handling international sales for the film and will be presenting first-look footage from Occupation in Cannes this May. Pinnacle Films will release the film theatrically in Australia and New Zealand.

Expect further announcements to be made soon. The six-week shoot for Occupation, which sees cast and crew working throughout the Gold Coast and Northern NSW, will commence on May 2. 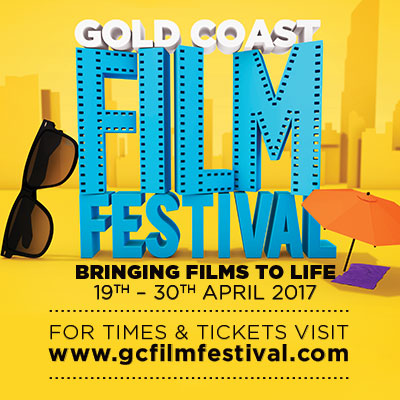