Experience first contact in the last place you would expect: Occupation is the highly anticipated new film featuring an outstanding cast of Australian and international names including Dan Ewing (Home and Away), Temuera Morrison (Once Were Warriors), Stephany Jacobsen
(Battlestar Galactica), Rhiannon Fish (The 100), Jacqueline McKenzie (Romper Stomper) and Bruce Spence (Mad Max 2). 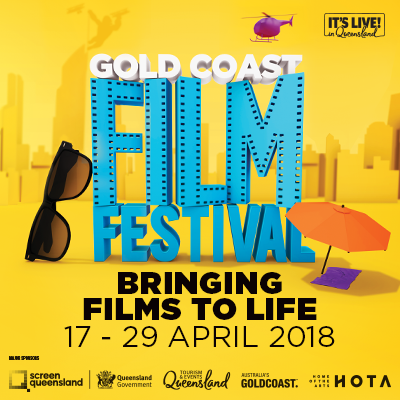 After their small Australian country town is annihilated by an overwhelming airborne attack, Occupation follows a group of civilians as they evade capture and discover they are now among the last remaining survivors of an extraterrestrial invasion engulfing the entire planet.

As humanity falls under world-wide occupation, they form a home-grown army to fight back against vastly superior enemy forces. On the frontlines of the battle for Earth, they are our last hope.

Occupation’s teaser trailer has now surpassed two million views online, and today’s announcement is accompanied by the launch of the official poster along with two ‘convention exclusives’ (one above) available to fans at the upcoming SUPANOVAs.

This special opening night will give fans an opportunity to see Occupation ahead of its theatrical release from Pinnacle Films. The advance screening will feature appearances by the movie’s cast and crew and highlighted by a Q&A panel discussion.