Synopsis Dan has had to suffer living with his girlfriend Nan’s obnoxious best friend Cat for years. After a rude wake up call on the morning of his birthday Dan decides that it’s time for Cat to finally move out. It being Friday the 13th and Cat being as immature as she is, Cat manages to annoy their neighbour enough to get the house Cursed, resulting in Dan’s best friends, brothers Glen and Reefer dying and none of them, let alone Cat being able to leave the house unless they wish for the same fate.
As they all try and come to terms with the situation it dawns on them that they might actually be trapped in this house forever. Now if Dan thought that three was a crowd it won’t be any roomier with five of them all under the same roof. Glen and Reefer make
a surprise appearance after waking up dead leading to Cat and Reefer becoming close
as everyone else being increasingly worried. Realising that hunger might be an issue and resorting to having their groceries delivered they encounter another problem when Cat invites the Deliveryman, who just so happens to be her Stepdad inside. With a full house of six they are all pushed to their limits as they must live together or die trying.

What the director says “I wanted to make a feature that lets you observe the dynamic of all of these quirky characters trying to make sense of the strangest situation any of them have ever faced. As Grade One Productions debut feature, Cursed is the perfect blend of humour and wit that makes you put yourself in someone else’s shoes, as strange as they might be.”

You can find out more about Cursed here. 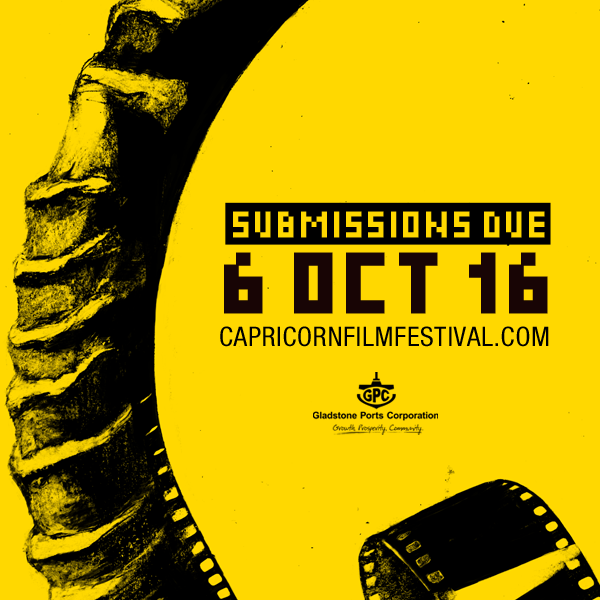 One thought on “Trailer of the Day: Cursed”