Twenty two awards were presented, recognising the talent and innovation of practitioners working across television, documentary, short fiction film, short animation and feature film. The remainder of 4th AACTA Awards will be presented at the 4th AACTA Awards Ceremony in Sydney on Thursday.

The talent pool was fierce this year with a number of productions bagging multiple nominations including THE BROKEN SHORE, TENDER, UKRAINE IS NOT A BROTHEL and PREDESTINATION, all with five nominations. 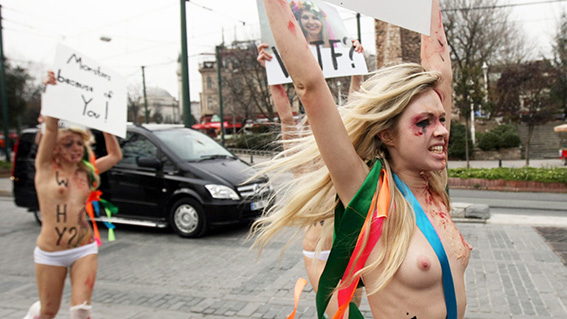 The last year saw incredible diversity when it came to Australian film. Our storytelling addressed a myriad of themes, from post-apocalyptic life, time travel and horror, through to epic tales of love, family and history.

The AACTA Award for Best Original Music Score Presented by APRA AMCOS gave David Hirschfelder the nod and the first win for THE RAILWAY MAN, which had four nominations.

And finally the AACTA Award for Best Costume Design went to Tess Schofield for the film that has enjoyed huge box office success and marked the directorial debut of Russell Crowe, THE WATER DIVINER. 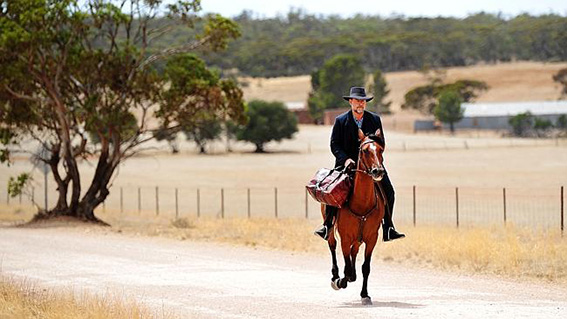 “Once again, the 4th AACTA Awards Luncheon presented by Deluxe served as a great celebration of the talented people who work tirelessly behind the scenes to painstakingly create Australia’s finest screen productions. The Luncheon has quickly become an industry favourite on the annual calendar, and this year is an even bigger celebration given AFI | AACTA’s expanded Awards and professional development events, including two days of Meet the Makers events with nominees in addition to our two major Awards events.

“We congratulate all winners announced today, and encourage all film and television fans to tune in to see who will be awarded at the 4th AACTA Awards Ceremony, televised on Network Ten Thursday night.”

“Today’s AACTA Awards Luncheon was a celebration of technical excellence in the screen industry and I congratulate each of the winners on their achievements.

“The NSW Government is delighted to have secured this event for Sydney through the support of our tourism and major events agency, Destination NSW and I look forward to celebrating with the industry at the AACTA Awards on Thursday evening.”

For full lists of winners for the 4th AACTA Awards Luncheon presented by Deluxe, click here.

The AACTA Awards are proudly supported by the New South Wales Government through its tourism and major events agency, Destination NSW.