Rasmus King in What if the Future Never Happened?

From the mind of Daniel Johns, the most-decorated Australian musician of his generation, What If The Future Never Happened? is a genre-bending, semi-autobiographical featurette that puts reality and fantasy in a hyper-speed spin cycle.

It’s 1994, mere months before a teenage rockstar called Daniel (Rasmus King) would conquer the global music world in ways never-before-seen. On this ordinary day in regional Australia, while escaping the routine torment of three local bullies (led by newcomer Lockie Ranson), a chance interaction with a mysterious figure from the future will change Daniel’s Tomorrow forever.

Speaking on the trailer debut, Daniel Johns explains: “The FutureNever era for me is about defying convention and making ambitious art across all mediums. What If The Future Never Happened? is a grunge, sci-fi short adventure inspired by the pop culture I was immersed in before a curious case of child stardom. It’s at once the most honest and most fantastical thing I’ve ever done. I can’t wait for people to see it, but until then I hope the trailer gets people excited- it’s a hell of a trip.”

After changing the podcast game with his #1 Spotify Original ‘Who Is Daniel Johns?’, What If The Future Never Happened? is another bold and ambitious statement by the artist The Australian calls the nation’s ’Greatest Living Rockstar’. The featurette blurs the line between film and music video, shatters the boundary between biopic and sci-fi fantasy and further cements Daniel Johns as a pioneering creator making art that defies convention and boundaries. 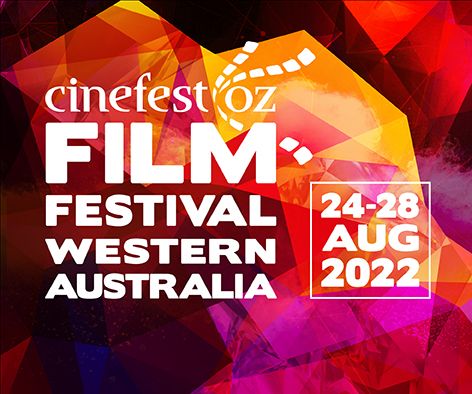