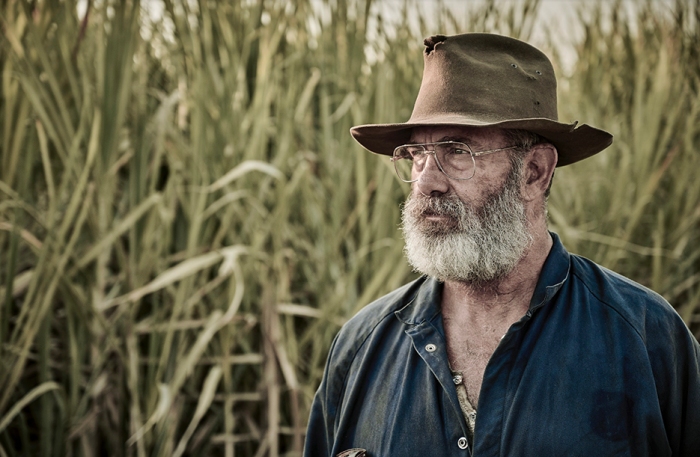 Sweet RIver has been nominated fo Feature Film Production of the Year in the Screen Producer Australia (SPA) Awards 2022.

Sweet River is a haunting psychological thriller filmed in Byron Bay and Tweed Heads region in Northern NSW and the first film produced by ACM Films.

Distributed by Pivot Pictures and released as a Netflix film in 2020, Sweet River follows Hanna (Lisa Kay; Heartbeat, Vera) who returns to the sleepy town of Billins in search of her son’s body. Her investigations uncover more than she expected and threaten to expose the town’s secrets – secrets that both the living and the dead will fight to protect.

Boasting an overpowering sense of tension and a narrative that draws you in with quiet but undeniable force, Sweet River is a powerful high-concept local edge-of-your-seat thriller.

“It is an absolute honour for Sweet River to be nominated in such a prestigious category and amongst an extraordinary group of Australian films,” says McLeod.

“I am so proud of the team behind Sweet River. This incredible achievement is testimony that no matter what size the film budget, great stories can be created locally as we harbour an exceptional array of talent and have access to many unique locations this beautiful country has to offer.”

Ashley McLeod is currently casting for his new comedy horror Big Red, directed by Nick Robertson, written by Australian actor Matt Day, to be distributed in Australia and New Zealand by Pivot Pictures.

The SPA Award recipients will be announced on Wednesday 30 March, 2021 at the prestigious Screen Producers Australia Award ceremony on the Gold Coast.

The Awards honour the skill, accomplishment, and imagination of their members and remain the only awards voted solely by the production businesses who take Australian stories to the world and help the Australian independent production sector to thrive. 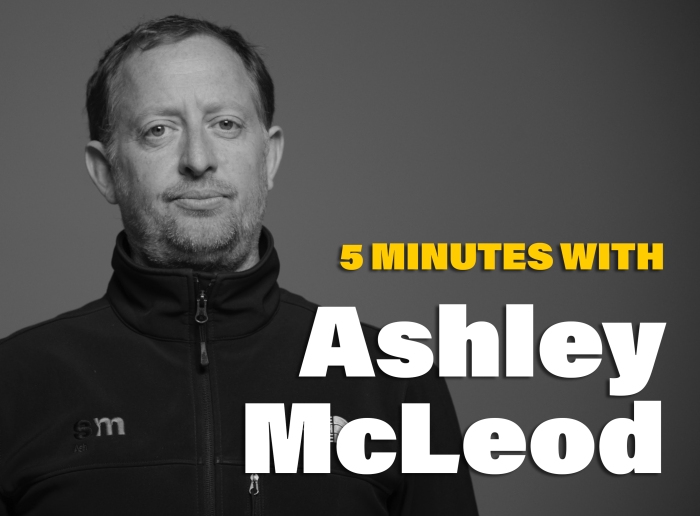 Sweet River was released on Netflix over a year ago now. How do you reflect back on your experiences making that film?

The memory is still sweet. It was tough but I had great support and guidance with my EPs and we had many challenges across pre/shoot with a limited budget and then navigating covid through post. But the stand out memory is the commitment that Justin and I made to ‘just do it’ . We pushed through every obstacle and challenge with honesty and integrity to the film and to ourselves and I really think that is reflected on the screen. We believed in ourselves and in the story and this result is a fabulous acknowledgment of that hard work and will power.

As the producer, what was your biggest challenge making Sweet River?
This was my first feature film so in the back of my head there was always the haunting question “is this the right way?.. Is this how ‘they’ do it..?” There was never self doubt but the weight of the responsibility to the cast and crew and the investors was always present. The budget didn’t accommodate the usual numbers of personnel, particularly in the production office so the days and nights were always long. The biggest challenge was to ensure that everything was done. The day to day running of the production, the legal compliances and the record keeping for the investors and POCU (producer offset committee) was my biggest and most constant challenge. Daily events tried to distract me also, such as fire bans, blocked septics, bushfire smoke and dietary requirements but I was also surrounded by a great crew that supported me and the film with total professionalism. Surround yourself with good people and people that actually care and are not ‘just turning up for the pay check’.

This is your first feature film as a producer. How did the experience compare to shooting a short film like The Offer.
Worlds apart. The Offer was a small short film that a lot of people contributed to in kind. Sweet River on the other hand was a fully fledged ’startup company’ that had investors to report to, sales agents to deliver to and a staff count that exceeded 150 people over the course of its life.

Sweet River is nominated alongside some incredible films like Rams, Nitram and High Ground. Have you watched any of the other nominated film, and if so, which one is your favourite and why?
I have watched all of them. I think it is important for filmmakers and even more so for commercially minded producers to be aware of what is the market place. What is being financed, what is being funded by the government bodies and overseas sales agents. Film distribution is a very crowded marketplace and if you want to be noticed you need to stand out and stand up, there are so many variables to manage and audience/market trends to predict. I’m not able to pick a favourite from my fellow nominees, but the standouts for me were High Ground for its honesty and importance to Australia’s history, Nitram for its casting and performances, I Am Woman for it’s musical importance and holding a mirror to inequality, and Invisible Man for it’s filmmaking craftsmanship and ability to maintain the balance between tension and relief.

I know our audience will be very keen to know more about Big Red, your new horror comedy written by Matt Day. What can you tell us about that film and how you became involved?
I love this film so much. It is pure joy and such a perfectly crafted script that balances the ridiculous with the plausible. The characters are so loveable and the dialogue belongs on the back of T-shirts, it is a story that I believe Australians will see themselves in and an Australian story that will travel. The film initially came to me with the director Nick Robertson. We have been looking for a vehicle to work together for awhile and when Nick pitched me the one line idea he had me at ‘hello’. Nick and Matt have been friends for some time and after our first meeting together he took the one line and crafted a world and characters that were an instant page turner. The three of us went off on a research recce of Broken Hill and the script really benefited from this time. Matt and Nick are both very experienced filmmakers and are aware of the challenges of indie filmmaking. These challenges have been acknowledged and embraced to actually enhance our story. I am so excited to bring these characters to audiences.