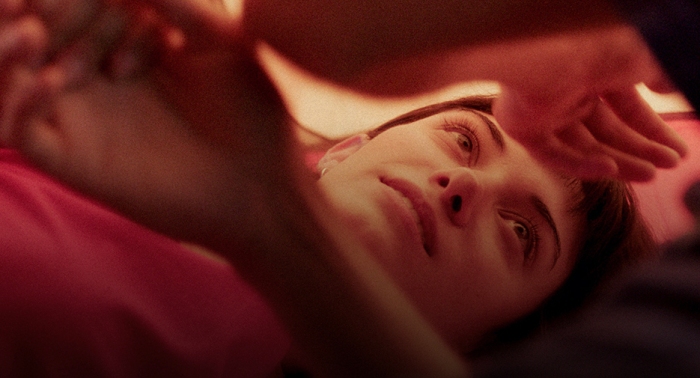 James Vaughan’s feature film debut, Friends and Strangers, will have its world premiere at the International Film Festival Rotterdam.

The new Australian film will screen as part of the Tiger Competition – IFFR’s trade mark competition that celebrates the innovative and adventurous spirit of up-and-coming filmmakers from all over the world.

The festival describes Friends and Strangers as wry take on contemporary solipsism.

Australian twenty-somethings Ray and Alice lack very little in life – and maybe that’s their biggest problem. Whether in terms of friendship or love, leisure time or work, nowhere does there seem to be much at stake in their lives. Once they have tacitly buried their vague ambitions, all that remains are half-hearted attempts with equally indeterminate results.

This leads to a series of particularly awkward situations, presented in the film as separate vignettes. Isolated in hyper-self-consciousness, during a camping trip in nature the protagonists are unable to connect either with one another or with their environment. When discussing a wedding video for the daughter of a rich art collector, Ray finds himself entangled in senseless misunderstandings, seemingly with no way out.

Director, screenwriter and editor James Vaughan richly spices his exploration of the culture of affluent young adults with millennial irony. Strikingly framed shots and a contrapuntal score set the tone for a succession of interactions at the intersection of the mundane and the absurd. Rudderlessly manoeuvring through a recalcitrant reality, his characters cling doggedly to attempts to arrange life according to the examples offered by social media. Friends and Strangers reveals aspects of this that normally remain hidden.

There’s no IMDb page or social media fro Friends and Strangers yet, but the below clip from the film is available on the IFFR YouTube channel. Keep an eye on cinemaaustralia.com.au for more details in the coming weeks. 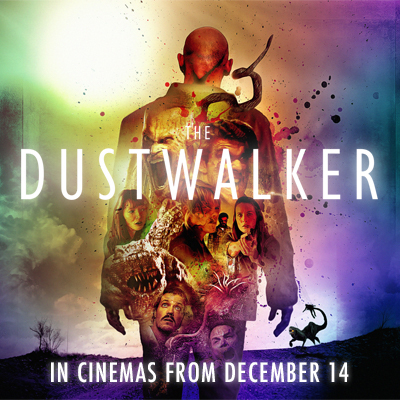