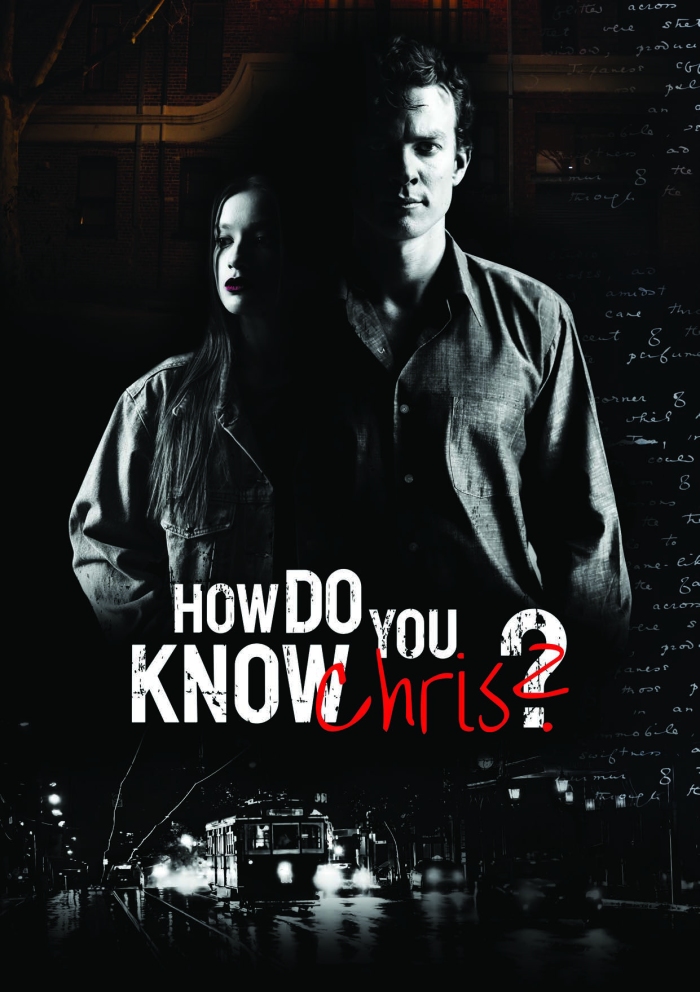 A trailer has dropped for How Do You Know Chris?

The new Australian drama follows an inherently flawed chameleon, Chris Black, who throws a party at his inner-city Melbourne apartment for people who have been prominent players in his life.

But the guests arrive to a strange scenario – their host isn’t even there. To break the ice, guests discuss topics of conversation ranging from the intellectual and political, to some sexual in nature, and many that are just mind-numbingly mundane. But almost every interaction results in one question, “how do you know Chris?”

How Do You Know Chris? is written by Zachary Perez, directed by Ashley Harris and co-produced by Harris and Steve Lablonski.

An official release date for How Do You Know Chris is yet to be announced.