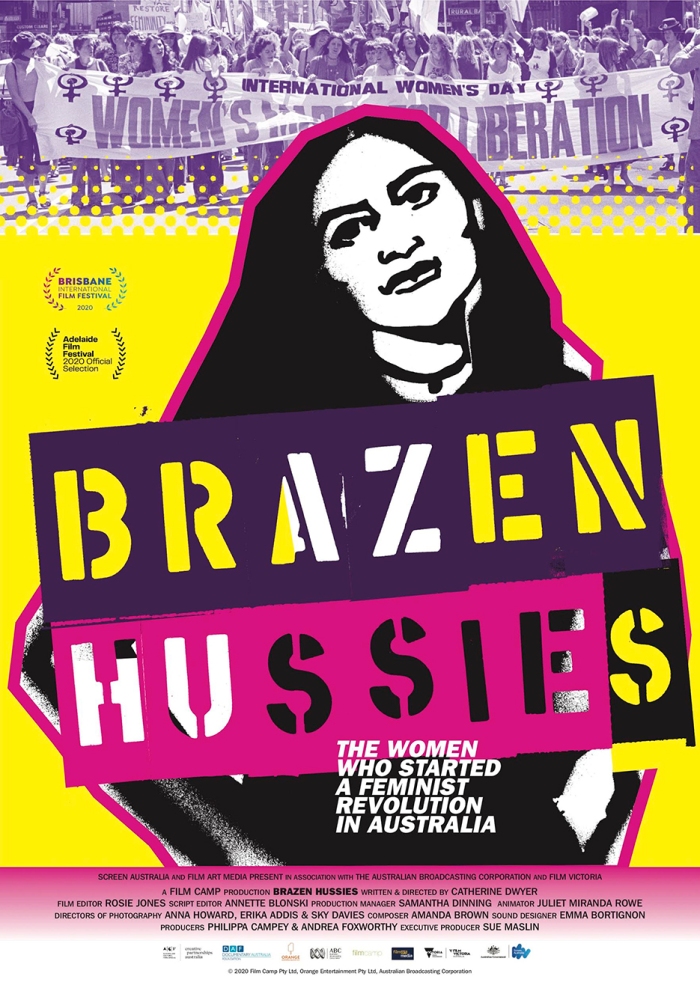 The first trailer for the Catherine Dwyer’s feature documentary Brazen Hussies has today been released, ahead of the film’s national theatrical release later this year.

Brazen Hussies celebrates the bold women who ignited a revolutionary chapter in Australian history, the Women’s Liberation Movement (1965 -1975). Interweaving freshly uncovered archival footage, personal photographs, memorabilia and lively personal accounts from activists, Brazen Hussies shows us how a daring and diverse group of women joined forces to defy the status quo, demand equality and create profound social change – contributing to one of the greatest social movements of the 20th Century. 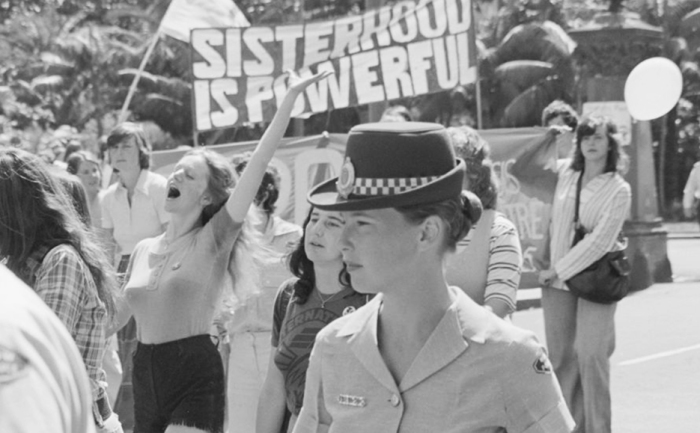 Brazen Hussies is written and directed by Dwyer, produced by Philippa Campey and Andrea Foxworthy, and executive produced by Sue Maslin (The Dressmaker). The film has been five years in the making, and with a ground swell of community support and a successful crowd-funding campaign, is ready to hit the big screen in cinemas across the country.

You can find out where you can see Brazen Hussies here.