The Adelaide Film Festival has today announced the first five films to feature in this year’s Festival program.

AFF will host the South Australian Premiere of Firestarter – The Story of Bangarra, about Australia’s most renowned arts company; it’s the story of three brothers—Stephen, Russell, and David Page—and it’s the story of the way art can become a weapon that helps people to survive and a nation to heal. The film is co-directed by Wayne Blair (Top End Wedding, The Sapphires) and Nel Minchin (Matilda & Me, Making Muriel).

AFF will also feature the South Australian premiere of High Ground, the most powerful and engrossing Australian film of the year.  The critical darling at this year’s Berlin film Festival, High Ground, directed by Stephen Johnson (Yolngu Boy) takes an unflinching look at the brutal facts of white settlement. This is a film with all the breathtaking beauty and savagery of this country, rich in dramatic tension driven by taut, understated performances by newcomer Jacob Junior Nayinggul, and also starring Simon Baker (Breathe) and screen legend Jack Thompson. 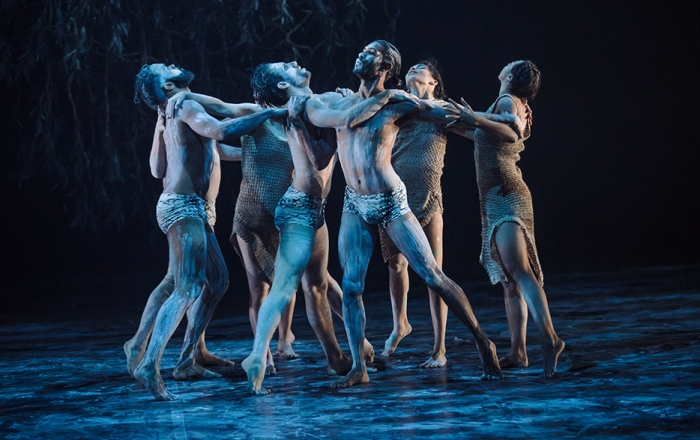 Firestarter – The Story of Bangarra.

Other films announced today include the Australian Premiere of Another Round, from the team behind The Hunt. Another Round, a sobering comedy about dealing with the world through the bottom of a glass, and The Painter and the Thief – described by The Guardian as “the year’s most moving documentary”.

The Australian premiere of Unjoo Moon’s Helen Reddy biopic I Am Woman was previously announced.

You can find more details about these first five films at www.adelaidefilmfestival.org

One thought on “High Ground, Firestarter and more announced for Adelaide Film Festival”