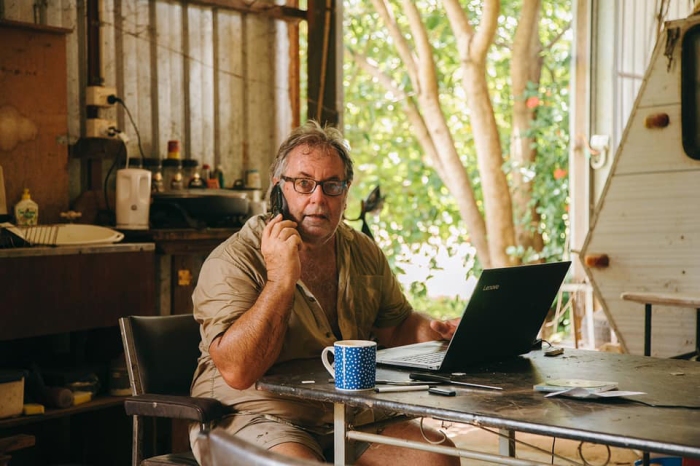 Set in the Northern Territory, Fracketty Frack is a satirical look behind the curtain of politics, corporate greed, land ownership and activism revolving around the fracking controversy.

Fracketty Frack will be available to view online from June 12. You can find more details at www.frackettyfrack.com.