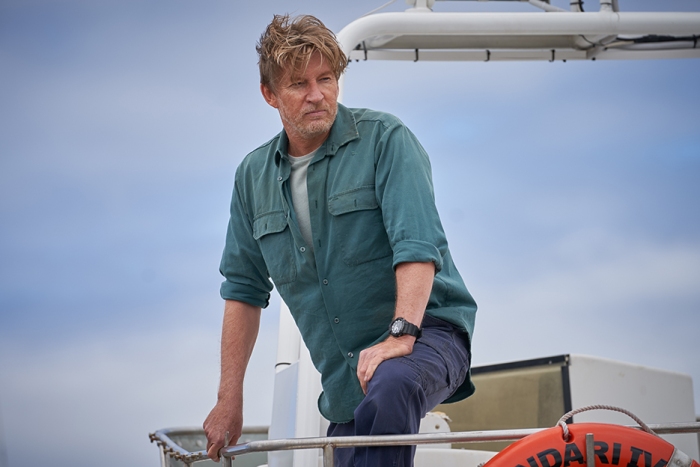 The first trailer and poster have dropped for Dirt Music, the latest film adaption of a book by Fremantle-based author, Tim Winton.

Financed with support from the WA Regional Film Fund and Screenwest, Dirt Music premiered at the Toronto International Film Festival in August last year were it received lukewarm reviews from international media. 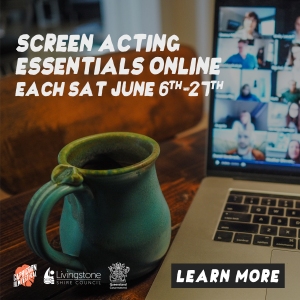 Online publication Culture Fix described the film’s narrative as being “undercooked” and that the film’s stunning locations “simply go to waste”, while Variety criticised the casting of an American (Hedlund) and a Scotswoman (Macdonald) in lead roles. And that’s a tragedy considering the exceptional acting talent in Western Australia.

Despite those criticisms, there’s much excitement within the WA film community for the film and going by the reaction to the poster which dropped yesterday, that excitement extends nationally.

At a time when cinema are closed all around the country and Australian films are bing being fast tracked to video-on-demand services, it’s hoped Dirt Music will get the cinema release it deserves. 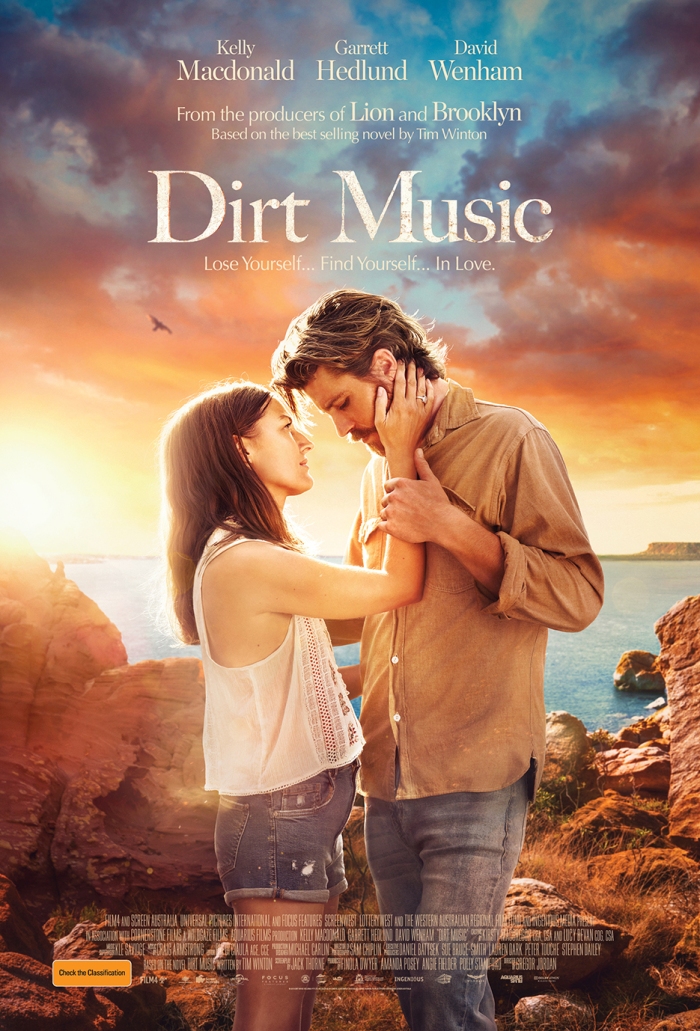