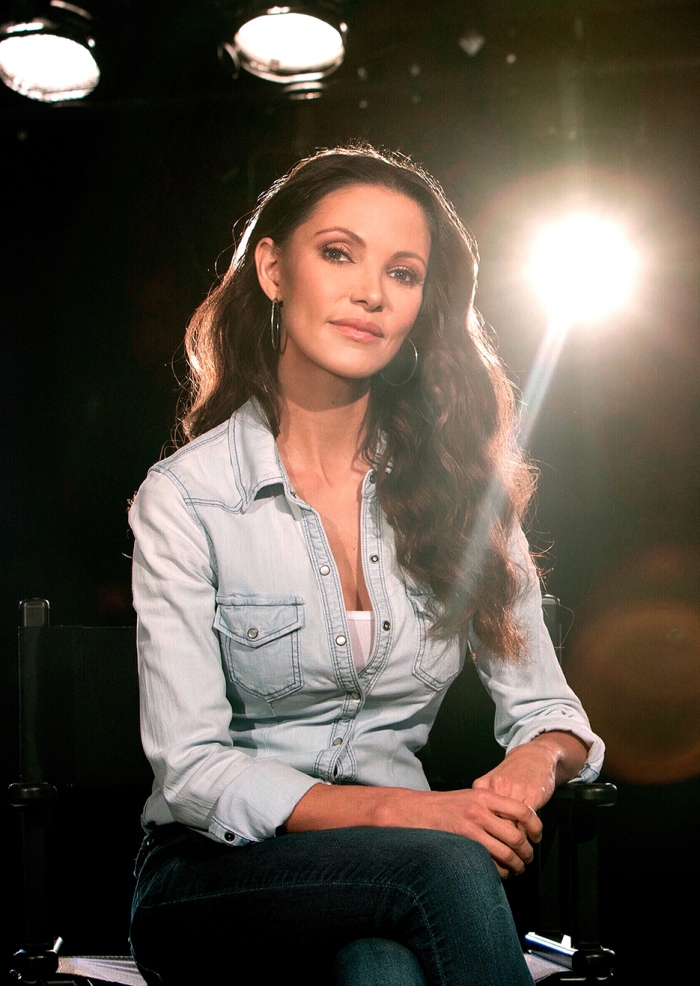 Zero Gravity Management and Truth or Dare are set to produce D.J. McPherson’s award-winning screenplay, His Name is Jeremiah.

Set in South Australia’s Coober Pedy, His Name is Jeremiah tells the story of Cricket, a rebellious teen struggling to adjust after her violent mother is released from jail. Feeling lost and alone, Cricket develops a dangerous obsession with a missing boy, setting off a chain of events that unearths horrifying secrets from the past and the present.

“His Name is Jeremiah is a chilling, sometimes shocking and altogether entertaining thriller set amid the sparseness of the Australian outback and bolstered by a brilliant, pitch-black sense of humour expertly delivered by DJ,” producer Jack Christian told Cinema Australia. “We’re thrilled to partner with Mark and his team at Zero Gravity on this production.”