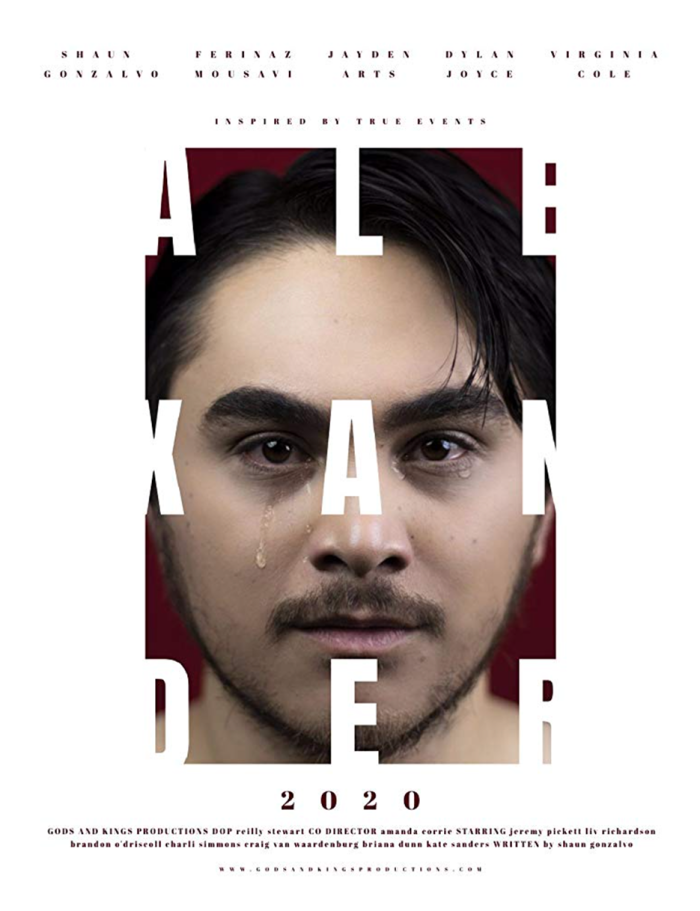 Written by Shaun Gonzalvo (Ten: The Sacrifice) and co-directed by Gonsalvo and Amanda Corrie, Alexander has an interesting synopsis: Who are you? It’s a simple question, right? We are told from a young age how to act, how to move, not to cry and how to live. Alexander was told that he should be something that he is not. It’s killing him, destroying all that he loves and he’s feeling helpless to find a solution. Will he survive the internal torment or will he give up?

Alexander is currently in post-production and is expected to release later in the year.