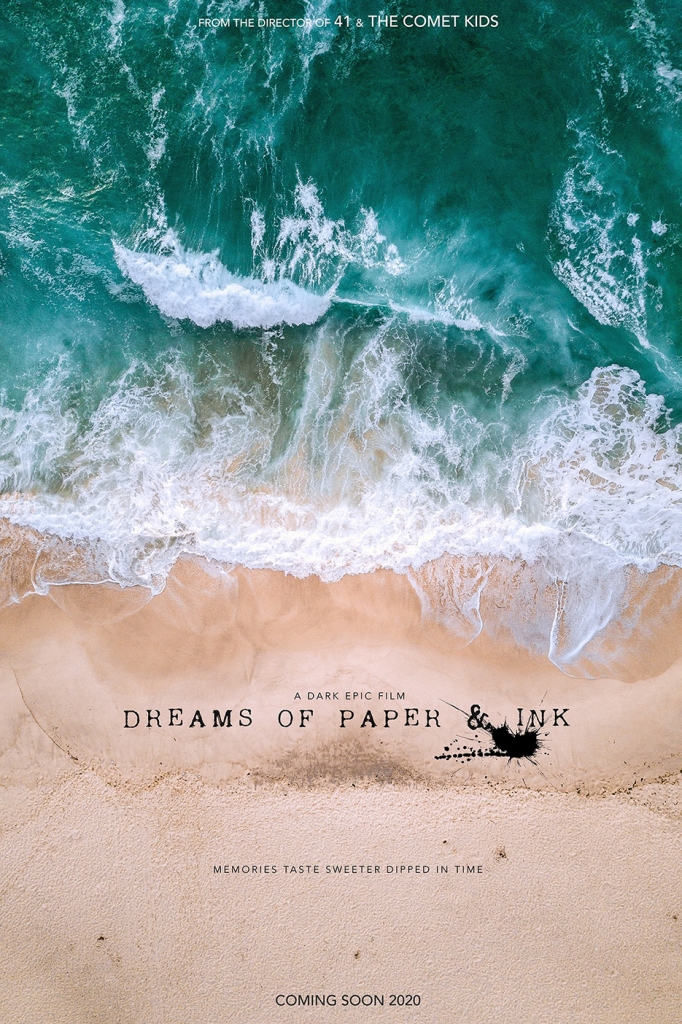 An early poster for Dreams of Paper & Ink.

The film’s plot is being kept under wraps for now, but the Melbourne-based director has revealed to Cinema Australia how Dreams of Paper & Ink will play out. And it sounds intriguing to say the least.

“Once I started to write Dreams of Paper & Ink, I found that any form of dialogue got in the way of the emotions of the story I wanted to tell,” Triggs tells Cinema Australia.

“I quickly found many alternate ways to lead the audience on this tale,” says Triggs. “It was both a blessing of freedom of cinema to have no talking, and some bits were very difficult to make work. My most successful films in terms of audience reaction have always been stories that come from the heart. The audience knows when you’re trying to copy and paste an idea, so I made sure this one was incredibly heart felt and really meant something to me.”

Director Glenn Triggs during his time working on The Comet Kids.

Currently, Triggs has three major scripts in development, but with a young family at home, the filmmaker wanted to make a small film that felt like something special. This led him to Dreams of Paper & Ink – a project he had first written a treatment for fifteen years ago.

“In the past year Dreams of Paper & Ink has crept up on me very organically. I had reoccurring dreams of story elements, then I would hear certain music and completely visualise strong sequences,” says Triggs.

After months of consideration, Triggs revisited his treatment and began rewriting it, desperately wanting to create an original idea having been inspired by The Blair Witch Project to make Apocalyptic and the films of Steven Spielberg to make The Comet Kids.

“Dreams of Paper & Ink is a very original and personal story and I don’t know of any other film like it. I have felt like this film wanted to be made and somehow chose me to make it.” 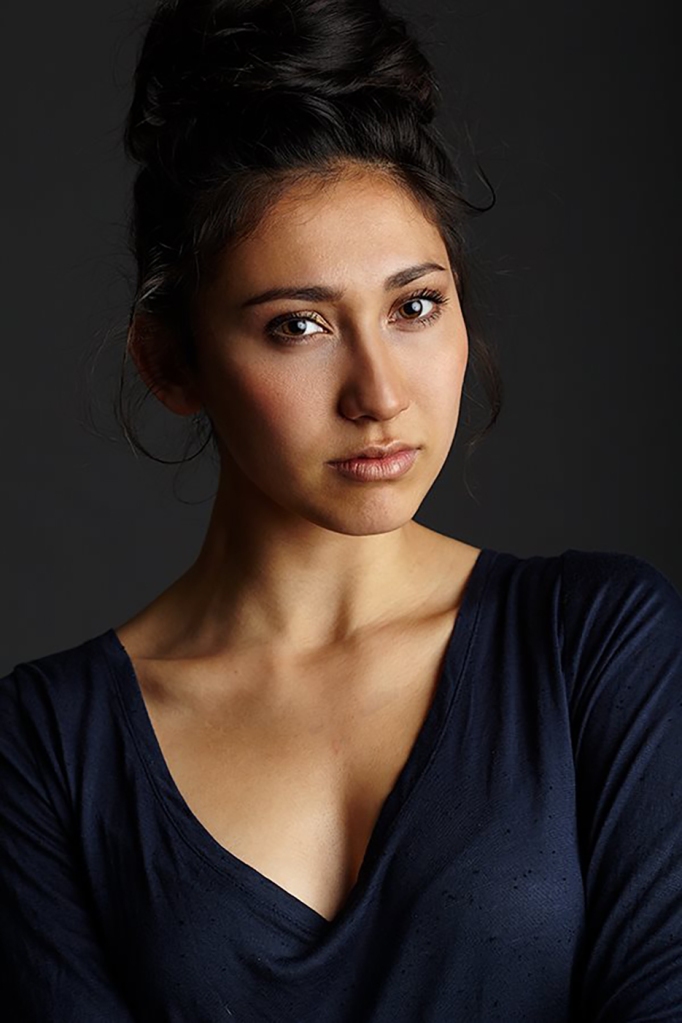 Tamara Lee Baily will play a lead role in Dreams of Paper & Ink.

Over the next few weeks cast will be announced via the film’s Facebook page, but we do know that theatre actor and VCA graduate Tamara Lee Baily will be playing a lead role.

“I went searching for talent about eight months ago to give myself an idea of who might be able to play these characters,” says Triggs. “I stupidly became attached to two actors in particular that I couldn’t see anyone else playing those roles. Luckily they both agreed to be in the film. Tamara had a very small video scene uploaded on a casting website and when I watched that I knew immediately she had the right characteristics and intelligence to play the role perfectly.”

Dreams of Paper & Ink will begin shooting in two main location for ten days over March.

“I’m super excited to start this project and I look forward to creating a very interesting, personal and original film.”

You can keep up to date with Dreams of Paper & Ink by following the film’s Facebook page here. 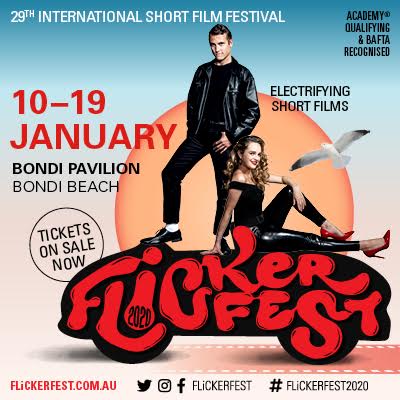