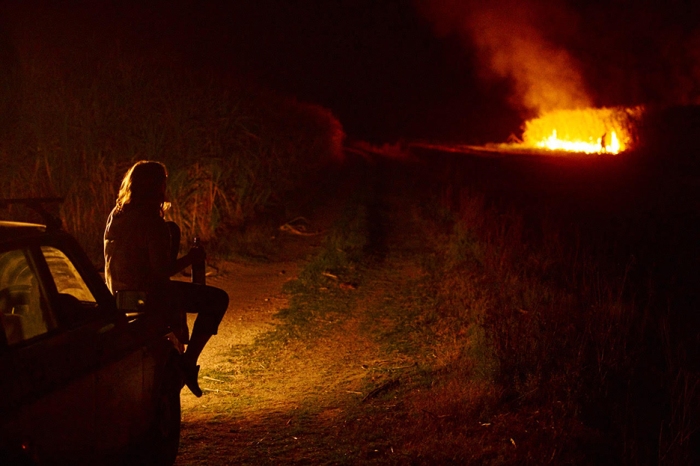 Production is underway in the Byron Bay and Tweed Heads region on the new psychological horror Sweet River, starring UK actor Lisa Kay (Heartbeat, Indian Summers), Martin Sacks (Blue Heelers, Underbelly) and Genevieve Lemon (Top of the Lake, The Dressmaker). Kay plays Hanna Montague, a woman whose search for her young son’s body leads her back to sleepy Billins, a sugar cane town with a dark history. Hanna’s investigations uncover more than she expected and threaten to expose the town’s secrets… secrets that both the living and the dead will fight to protect.

In her search for answers, Hanna moves in to a cottage on a sugar cane farm. Her neighbours John and Ellenor Drake (Martin Sacks and Genevieve Lemon), live in the neighbouring farmhouse and own all of the surrounding sugar cane fields. Sweet River is a film about two women from completely different worlds, who are learning to deal with the grief caused by the loss of their children. Hanna’s son Joey was abducted by a serial killer and is presumed dead, and Ellenor’s daughter lost her life in a tragic bus crash along with several other local children. As Hanna spends more time in the town investigating her son’s disappearance, and with some unexplained encounters with the supernatural after dark, it becomes clear that no one wants her here. The town is intent on protecting its secrets and a wound that will not heal.

Sweet River is written by Marc Furmie and Eddie Baroo, and is based on an original story by Justin McMillan, who is directing. The film is produced by Ashley McLeod, and the shoot will take place over four weeks in November in the Byron Bay and Tweed Heads region. The cast is rounded out by Rob Carlton (Paper Giants, Chandon Pictures) and Eddie Baroo (Ghostrider, Australia).

“For a long time I’ve been fascinated with the power of fear as a storytelling tool,” saidMcMillan. “After seeing A Quiet Place, I completely reconsidered the way I looked at the horror genre, and was inspired to write a psychological horror story with an emotional message.”

“When Justin presented me with the story of Sweet River, I was struck with the raw emotion of the story,” producer Ashley McLeod added. “The fear every parent holds of losing one of their children, really resonated with me. We have assembled an experienced film crew with top notch credentials, and I’m excited about what Justin, our DOP Tim Tregoning and editor Simon Njoo will bring to the project.”

The Byron Bay and Tweed Heads region is home to not only director Justin McMillan and producer Ashley McLeod, but several members of the cast and crew. The sugar cane farms, with their unique and eerie aesthetic as if they are hiding secrets, brought much inspiration to Justin for the story, and the region was the natural choice for the shoot.

Sweet River will be released in cinemas in 2020 through FilmInk Presents. Post-production will be completed in Dolby Vision by Brisbane-based post facility Serve Chilled. 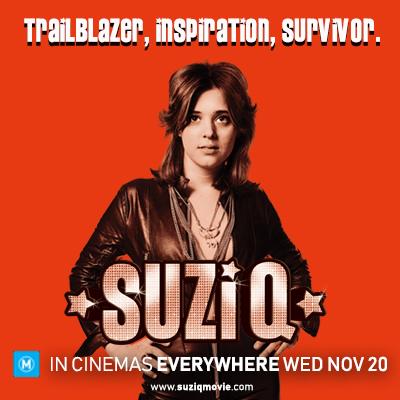