The new digital print will premiere at Melbourne International Film Festival on 17 August, followed by an In conversation session with Mr Beresford on the 18th. Black Robe will then screen at Canberra’s Arc cinema on 7 September, with the acclaimed director also in attendance.

Black Robe stands as a highlight in the careers of the internationally acclaimed team of Beresford, Director of Photography Peter James and Producer Sue Milliken. It was the first feature film for the young actors Aden Young and Sandrine Holt. The film won multiple Canadian Genie Awards and was nominated for ten AFI Awards, winning Best Cinematography for Peter James.

Mr Beresford said: ‘I’m thrilled that the NFSA considered Black Robe to be worthy of restoration. The work done is quite outstanding.

‘I was proud of Black Robe when I first saw the finished film. I had been obsessed with making this film from when I first read Brian Moore’s novel. I wanted to give the film the authenticity I felt distinguished the novel – superb period re-creation with real insights into the behaviour of both the Indigenous Peoples of Canada and the Jesuits.’

NFSA Chief Curator Gayle Lake said: ‘Digital restorations are always complex and Black Robe offered us many challenges: from working in two different time zones; to the restoration of large expanses of glaring white snow, ice and water; to sourcing and restoring fonts used in the 1990s for subtitles. Working closely with Bruce, Sue and Peter was a bonus, and we were able to achieve a brilliant result.’ 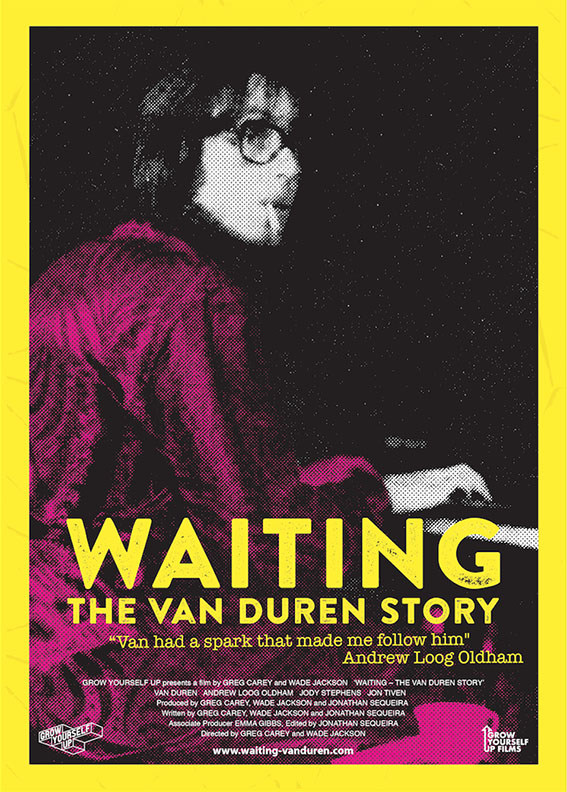 Producer Sue Milliken said: ‘Making Black Robe was a test of my skills as a producer, in being the first feature film coproduction between Australia and Canada, and it was a challenge to make because of its remote location – on the Saguenay River in northern Quebec.  Its dramatic interest for me was telling a story about another country’s Indigenous peoples and the impact of Europeans on their culture, something I have long had an interest in in the Australian context.’

Cinematographer Peter James ACS, ASC added: ‘Black Robe is a very important film for Australia and Canada, and it is my best work in photographing over 30 films. It was wonderful to work on it again and bring it into the digital era for a new audience to enjoy.

‘In working on the new digital master, it was truly amazing to see the quality that could be retrieved from the film. NFSA Restores Black Robe looks better than it did on first release with the limitations of the old film prints and projectors. The NFSA’s perseverance and dedication, over many years, to preserving this masterpiece is very much appreciated.’

Black Robe is the latest release in the NFSA Restores program to digitise, restore and preserve Australian films so they can be seen in today’s digital cinemas. Previous restorations include: My Brilliant Career (1979) and Proof (1991). 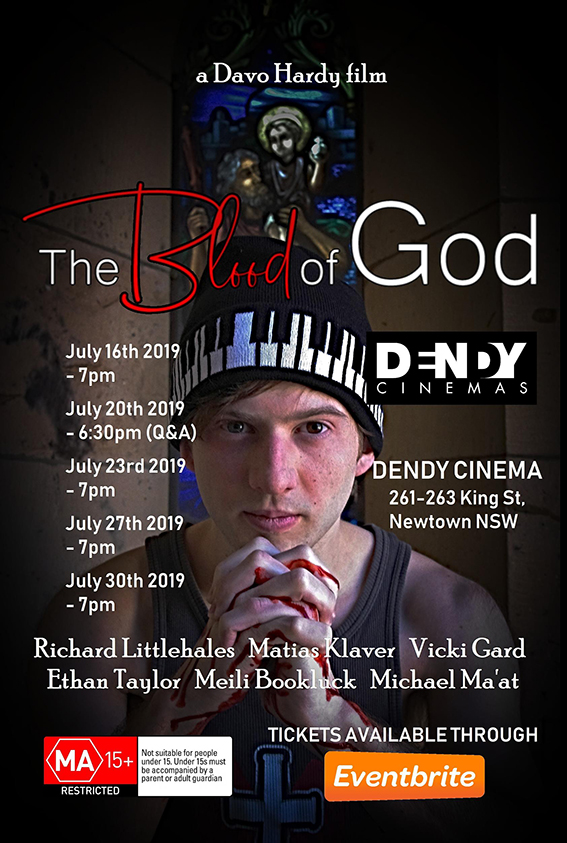