“This year’s program holds a mirror to titanic shifts culturally and politically, with films that will challenge and excite us. Shining a light on subjects that are often little explored or seen, these films are an invitation for us to collectively reflect on who we are, and what may lay ahead,” he said.

“The Festival also stands with talented women filmmakers, in an industry still struggling with equality. With the Europe! Voices of Women in Film strand, and retrospective programs celebrating pioneering women including our tribute to the late Agnès Varda, the Festival this year has signed the 5050×2020 pledge, committing to working towards gender parity and inclusion in film festivals,” he said.

In 2019 the Festival will present 307 films from over 55 countries including 33 World Premieres, bringing together hundreds of international and local stories. There are 112 feature films, including prize-winners from prestigious festivals around the world; and 79 documentaries tackling crucial contemporary issues, from established and upcoming documentarians.

Following this morning’s launch of the 66th Sydney Film Festival program, we’ve put together a list of Australian feature films screening at this year’s festival for your convenience. You can find a complete list of Australian short films, documentaries and retrospective films screening at this year’s Sydney Film Festival here! 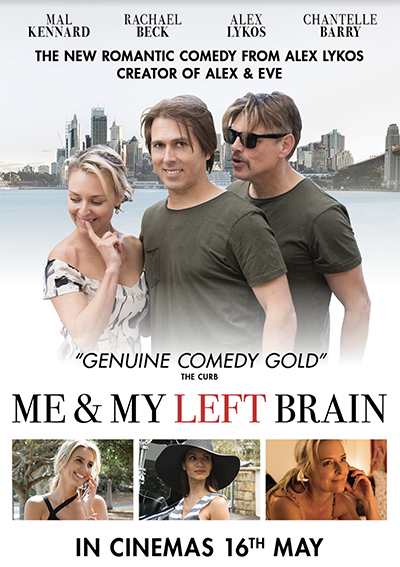 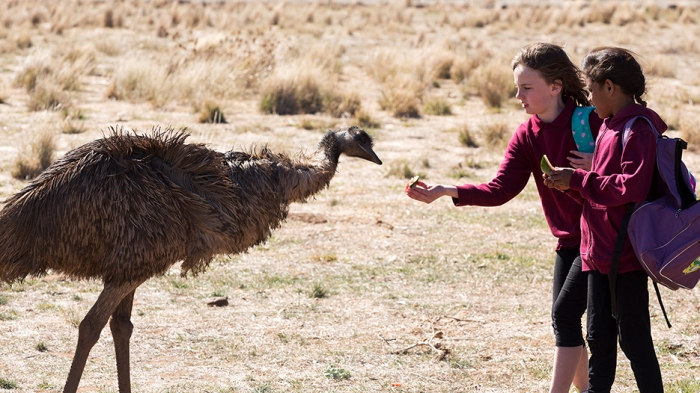 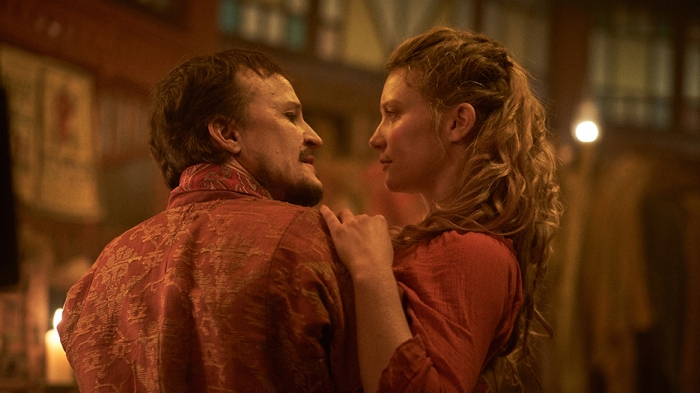 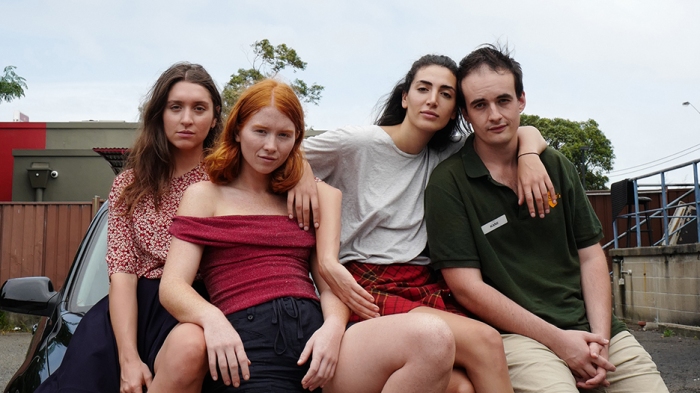 Standing Up For Sunny
Written and Directed by Steve Vidler
Starring RJ Mitte, Philippa Northeast, Italia Hunt
Breaking Bad’s RJ Mitte stars in this charming Australian rom-com about a loner with cerebral palsy who is roped into helping a comedian (Philippa Northeast) overcome her shyness. 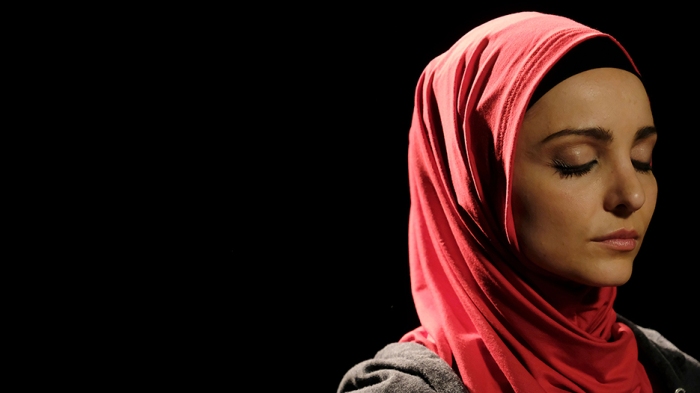 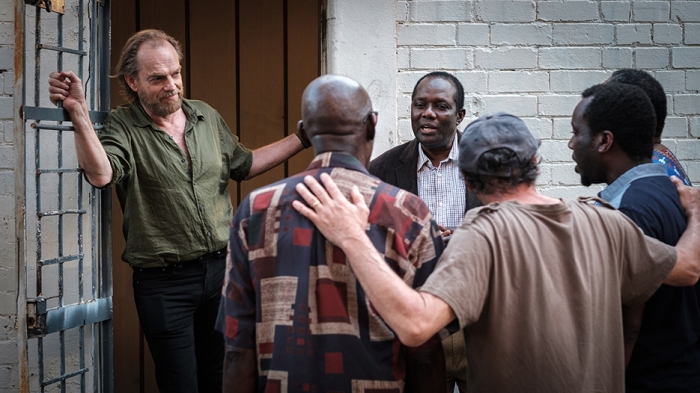 Did you enjoy this feature article? Help us continue to bring you more Australian film coverage by making a donation to Cinema Australia below.