Writer, director and producer Lee Galea, who’s best known for his 2017 comedy/drama The Neon Spectrum, has revealed the first teaser trailer for his new film, Filterphonic.

With Filterphonic, Galea adds musical to a long list of genres he’s explored throughout his career which also includes the 2009 drama Less Adolescent, and the 2013 romantic drama Monster Pies.

Making his feature film debut in Filterphonic is newcomer Jonah Garvie who stars in the film as Riley who, after finding his mother is terminally ill, sets out on a path of self sabotage, abandoning his pursuit of a music career, only to re-discover his passion through a local musical theatre group.

You can keep up to date with Filterphonic here. 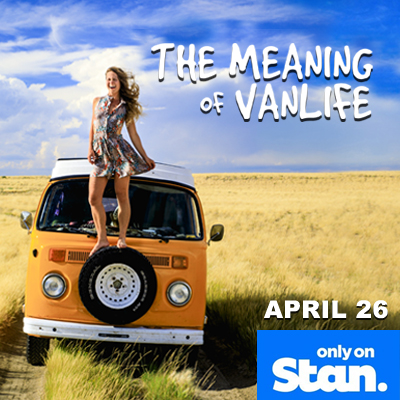