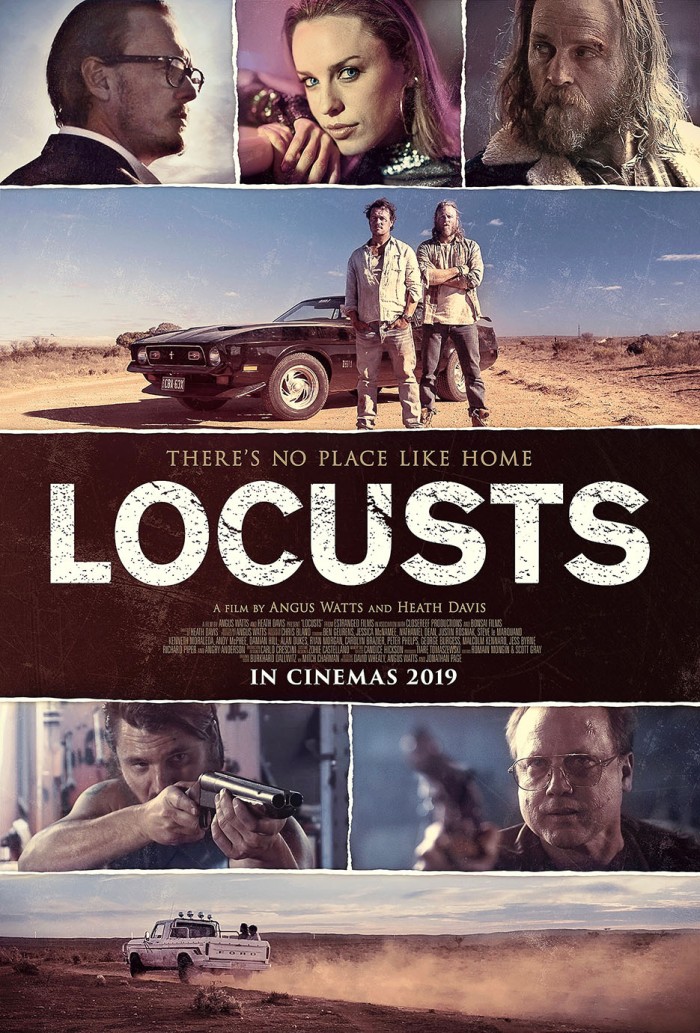 Cast and crew of the highly anticipated thriller Locusts will walk the red carpet for the film’s world premiere at the Gold Coast Coast Film Festival.

When tech entrepreneur Ryan Black (Ben Geurens) returns to his remote hometown for his father’s funeral, old family tensions are reignited as he’s reunited with his wise-cracking ex-con brother. But when Ryan becomes the target of a deadly extortion scam at the hands of desperate small-town criminals, the dark underbelly of the sleepy mining town is exposed.

Red carpet arrivals will take place at 5.30pm on Thursday, April 11 at the GC Home Of The Arts.

Tickets and details for the event can be found here.