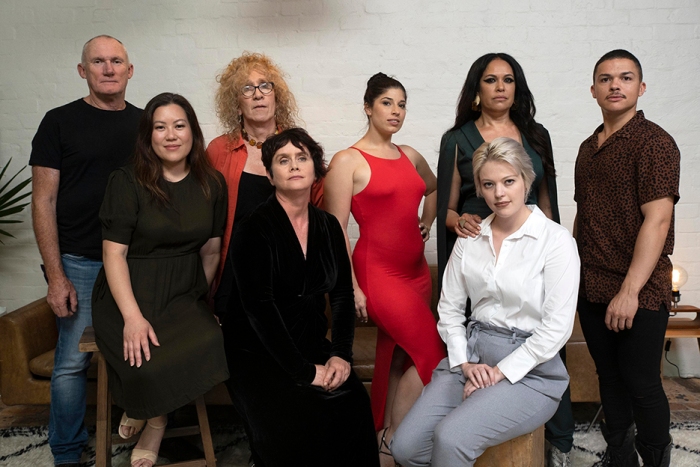 Directed by Ian Watson (Janet King) from a script by Ally Burnham (Nice Package), Unsound follows the journey of a disillusioned musician whose romantic spark is ignited by a young, trans man as they work together to save his community nightclub for the deaf. 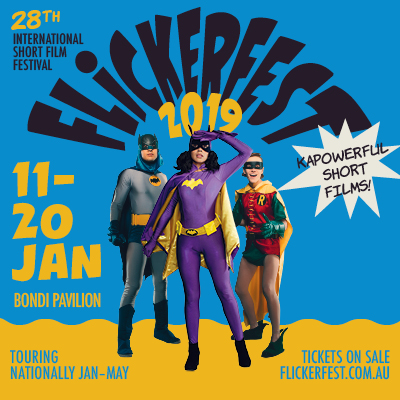 “I am so grateful for all our supporters who stood by myself and this story for the past three years so that we are now bringing to life a very quirky musical love story that breaks moulds on so many levels,” said producer Tsu Shan. 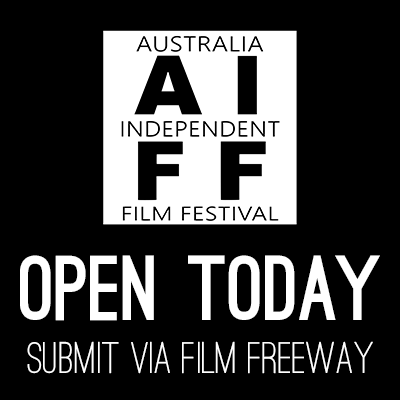 One thought on “Action called on Unsound”