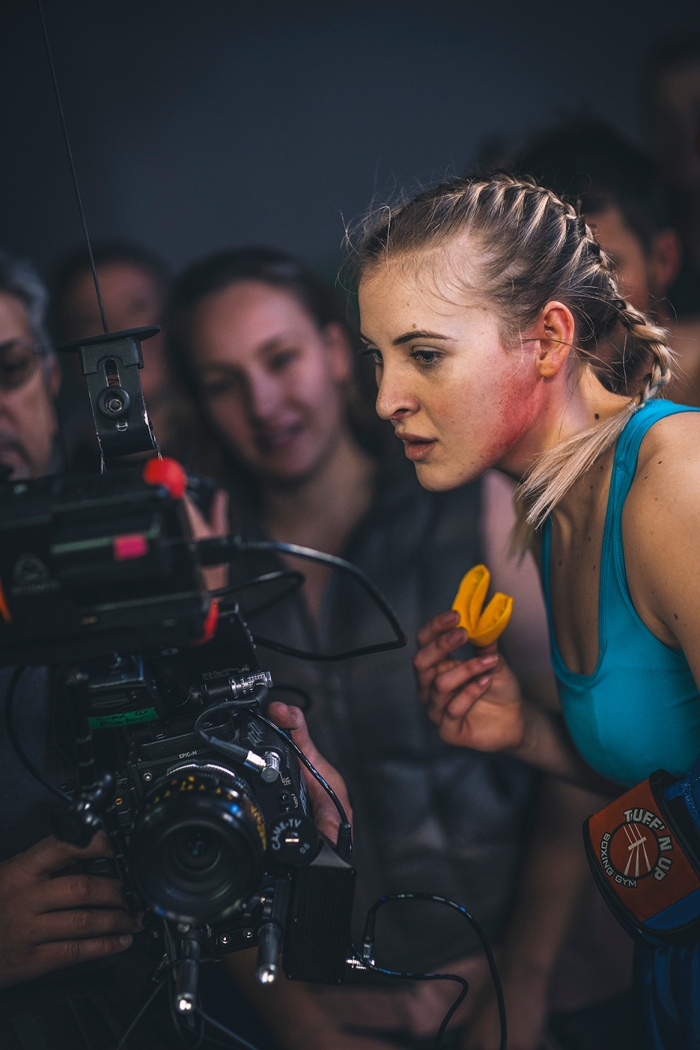 The concept for Fight Like a Woman came to me in early 2017, before the #MeToo movement or the Harvey Weinstien debcale. I just simply wanted to shoot a boxing film and learn more about what happens on the other side of the camera (stemming from an acting background). This was my first time writing, directing or producing a film so it was great just to throw myself in the deep end! 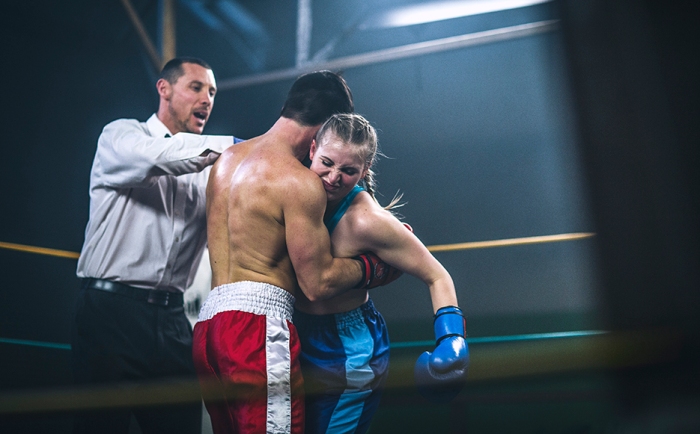 I’ve been boxing for the past 4 years at my local boxing gym and the idea for the male vs female fight came from that gym. That’s what happens there, no sexism and everyone can have a crack.

However there is a sigma around women in sport and what they can and cannot achieve compared to a man. Sometimes they aren’t being given a fair shot, so this is what I wanted to tap into.

This isn’t a film about women ruling and men sucking, I was also highly aware that they have different bodies, strengths and abilities. It’s just simply allowing the audience to witness what could happen if you put two fighters (from the same category) in the ring together despite their sex. 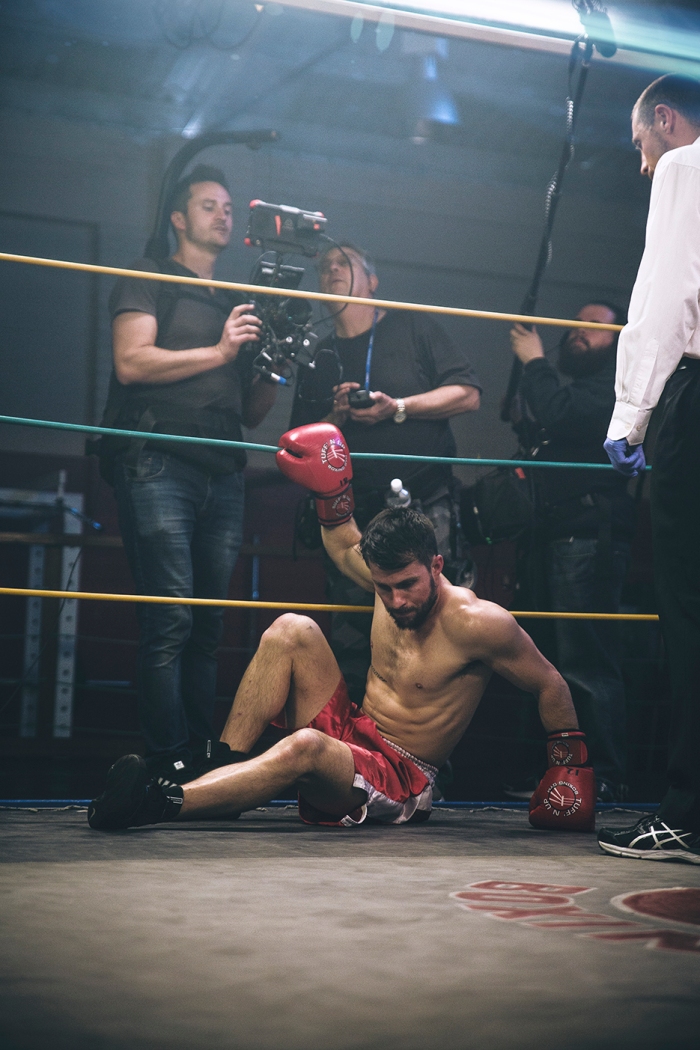 Casting the role of Ricky was really important to me. I know from attending fight nights that it would be unrealistic to have a ripped, 6’2 male fighting against a small framed, 5’8 female. Although Matt has a different body to me (and a lot more muscle), my character is able to duck and weave effortlessly and use her mind differently. I also did a lot of weight training leading up the shoot to try and bridge that gap as much as I could.

I’m so happy to finally allow the film to become public and hope the audiences enjoy the show!