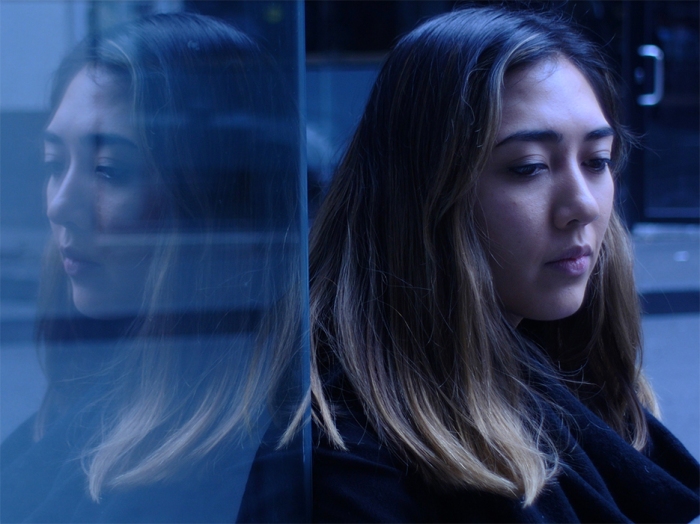 MELODRAMA/RANDOM/MELBOURNE! is a mesmerising low-budget creation, a millennial-modern kaleidoscope of the Filipino community in the urban jungle of Melbourne, where it battles with assimilation, alienation, racism and sexism.

A panoply of characters intersect: a feminist documentary filmmaker, a sex worker, a Filipino migrant mother, and various men who are either desperate, emasculated or arrogant. The gender and identity themes are current and relevant, and Pastor doesn’t shy away from presenting ugly situations and questionable characters.

But whilst the film’s main mode is a gritty realism, it also magically flips itself in an inventive way periodically, puncturing the “mean streets” of Melbourne with delightfully bizarre musical interludes, like a twisted Karaoke taking over.

Pastor is a fresh, colourful new talent on the Australian film scene.

MELODRAMA/RANDOM/MELBOURNE! will screen in Adelaide next month. Details here. 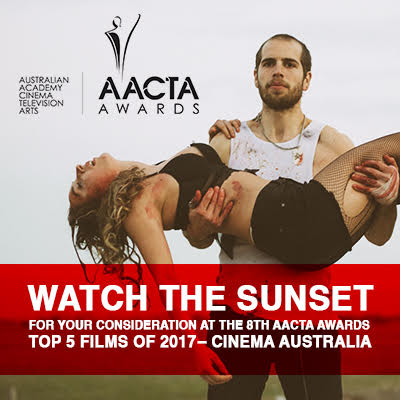