This is the small but vital scene of Jim betting on the horse that for him will be his salvation, so the scene required the internal anxiety of the character to reflect its external action. It’s the one scene in the film where his behaviour and actions are aligned. Jim’s need for Steve to be present at the bet is an important function to Jim’s actions, he wants a partner in crime, an enabler to justify his own behaviour.

The actors are great here, when discussing the scene we kept it very simple, we wanted the scene not to be an indictment of the behaviour but simply have two points of view about Jim’s instincts on the race. Steve says “How can you be so sure?” and Jim’s reply “I just know” goes to the heart of his character, he is a man that chooses actions solely on feeling. Reflection or analysis of his behaviour play little part in his decision making process and it was really important that the actors play those moments in as simple way possible and let the camera work tell the subtext of the story. 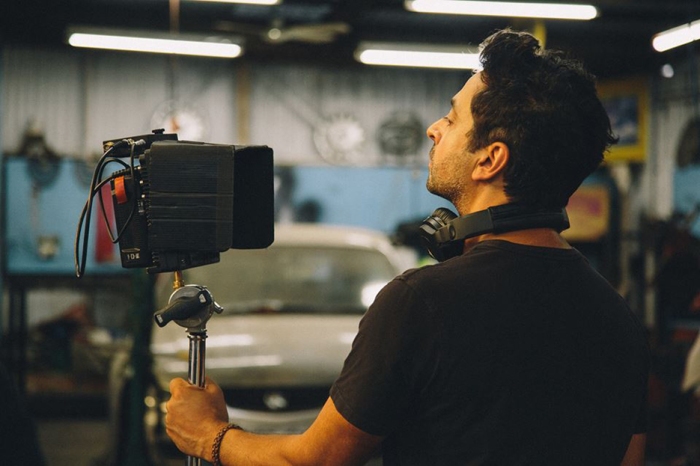 Jason Raftopoulos on the set of West of Sunshine.

Cinematically that allowed us to block the scene and move the camera in a way that would reveal the fear and struggle going on in Jim. The camera was always a little step behind trying to catch up with the freneticism that’s possessed him. Thom Neal my DOP was incredible, his hands are so assured with the camera as he twists and turns with the characters moving more in this scene than in any other scene in the film, that was a specific choice we made.

An interesting side effect of shooting in the pub during an actual business day was we had publicans come off the street wanting to order beers and watch, the owner was great, even placing the bets for us off camera, and he managed his real life customers in between takes. Most of them were looking on from an adjacent room but it did something to the cast and crew, we were respectful of the people who called it their local and intern they respected us for what we were doing, and that energy was infectious and brought with it it’s own life that I feel bleeds into the film.

West of Sunshine releases nationally on August 23. You can find out where to see it here. 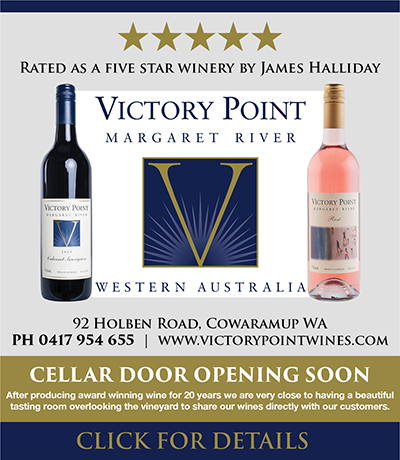