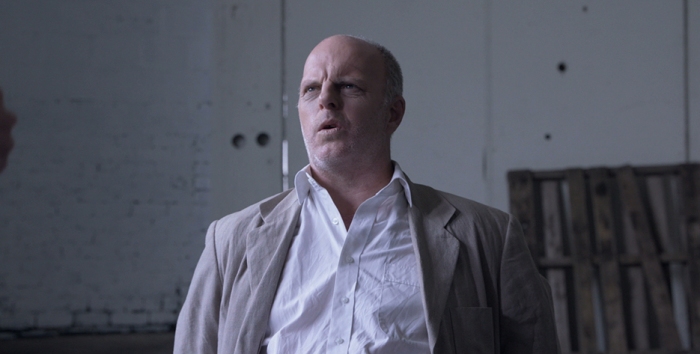 Bamyasi Media has released a teaser trailer for their new series, Monkey Man, a comedy that also tackles darker themes of addiction, isolation and self-destruction.

Currently in development, Monkey Man is a series of six short episodes produced exclusively for online platforms. The series is the brainchild of ﬁlmmakers Tim Shaw, Spencer Hurley and Joe Eidelson who met when undertaking a Bachelor of Film and Television at Swinburne University.

Monkey Man stars Australian comedy icon, Greg Fleet as Miles Shuman, a former celebrity turned children’s party clown tackling debts, alcoholism and his own inner demons. The character’s addiction is in some ways, a reﬂection of Greg Fleet’s own struggles – the comedian has candidly discussed his battle with heroin addiction in his stand-up comedy.

“While an absurdist comedy, our series also explores often neglected issues facing those ostracised by society and chewed out by our 24 hour news cycle,” says co-creator, Spencer Hurley. 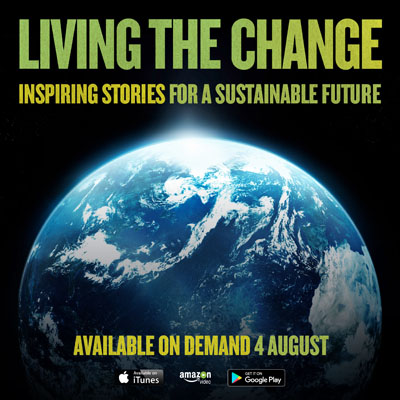 Actor Brendan Bacon (Bruce, It’s A Date), appears as Jerry Fatone, a loan shark mercilessly pursuing Fleet’s character. Jerry is ultimately a kind-hearted soul, passionate about championing social causes but oblivious to the fact his violent profession may be incompatible with his moral agenda.

The character of Jerry is based on a former employer of co-creator, Joe Eidelson.

“This boss of mine saw himself as an inspirational Tony Robbins-type ﬁgure but was completely oblivious socially and so would always manage to say to wrong thing. He always meant well though. With Jerry we took this irony, multiplied it by 100 and gave him a Samurai sword,” says Eidelson.

The team has completed a pilot and is currently seeking production funding to complete the series.

You can keep up to date with Monkey Man here.