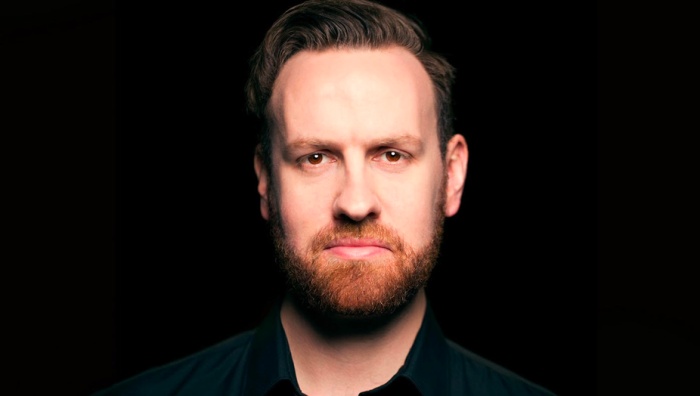 Meridian Pictures has announced that principal photography on feature film, Awoken, will commence on Monday, March 5, 2018.

Starring Erik Thomson (800 Words, The Black Balloon, Storm Boy), Sara West (Bad Girl, Peter Allen: Not The Boy Nextdoor, One Eyed Girl) and Benson Jack Anthony (800 Words, Emo The Musical), the film marks the debut for director/producer/writer Daniel J. Phillips. A suspense-driven mystery/horror, the film is centred around Karla (West), a young medical student who is trying to cure her brother, Blake (Anthony) from a terminal sleep illness called Fatal Familial Insomnia (FFI), where you are unable to sleep until you die. On her quest to treat him, a more sinister reason for his condition is revealed.

“I wanted to make the type of horror film not dependent on blood and gore to win its fans, but terrifying sequences they will never forget, and characters grounded in reality,” said Phillips, who co-wrote the screenplay with Alan Grace. “We’ve all seen scary films that make us afraid to go to sleep – this will be the first one that will make us afraid to stay awake.”

While Sara West plays the role of Karla, Benson Jack Anthony will play her brother Blake, and Erik Thomson their trusted father figure who offers a new way to treat the disease, Robert. 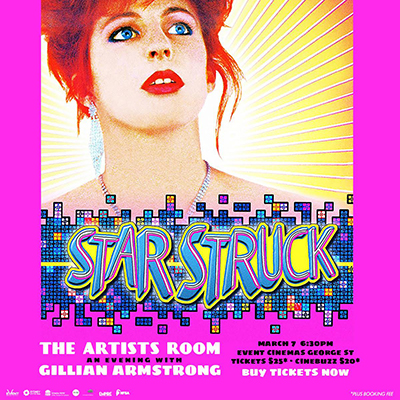 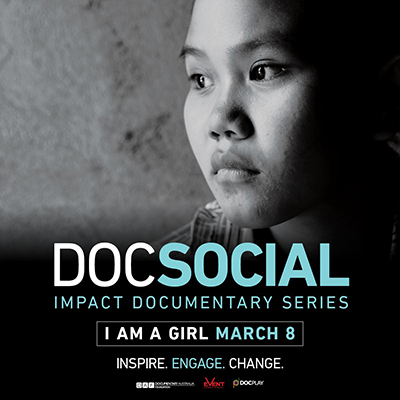