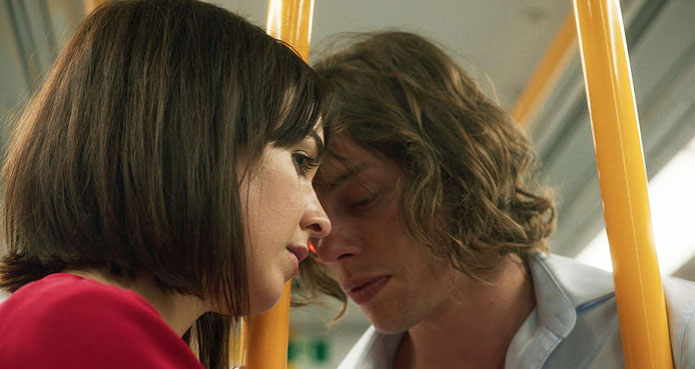 David Wenham’s feature directorial debut Ellipsis will have multiple screenings across the country with some lucky audience treated to a Q&A screening of the film with the man himself.

In the middle of a crowded city the paths of two strangers, a man and a woman, collide. This accidental, chance occurrence sets in motion a chain of events that sees the two strangers embark on a night of adventure and connection that challenges their separate lives.

Ellipsis is a film about the random nature of life and human interaction and the small choices that can set our course. Set in Sydney over the course of one night, it is also a portrait of the city and it’s inhabitants. The film celebrates the distinct nature and idiosyncrasies of the people that live and work there.

Ellipsis is produced through Arenamedia by David Wenham and Liz Kearney with Executive Producer Robert Connolly. The film is part of a significant creative collaboration that evolved out of THE TURNING, and is the  second feature film that Arenamedia has developed and produced with a director from THE TURNING (screened at Luna Leederville), the first being SPEAR the feature film debut from Stephen Page which was released theatrically in Australia in 2016 and screened at Luna Outdoor.