Synopsis Following a tragic event, the lives of three men converge in a quest for revenge and redemption.

What Aaron Kamp told us: “Editing the trailer took longer than expected, as this is an ensemble film with several threads to the story. So we took our time to make sure we were able to perfectly distill the film down to it’s essence and present it in a way that was engaging and enticing to the viewer.”

Why we’re excited: We can’t wait to see this very exciting cast and crew in action. Aaron Kamp, Liam Graham, James Helm, Jack Jovcic and Emily Howard are all on track to become big names within the Australian film industry. 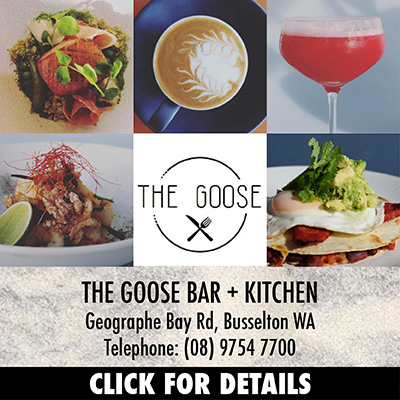