Post-production has wrapped on Tracy and Cinema Australia has been given a handful of images from the film to share with readers.

The script was written by Erskine and Leopold with additional material written by Naomi Lisner who also stars in the film with Chloe Guymer, Vanessa Moltzen and Ben Rose.

While in the process of securing international deals for Tracy, the production team are already in post production on their next film Bluebird. The Incredible Chronicles of Mr Pasqual, Apparently So, The Imbalance, The Evil Born and Terrarium and also in development.

Meanwhile, Erskine and Lisner are currently casting for another of their feature films, Heart of Fury – a period film based on the last days of Lord George Byron. 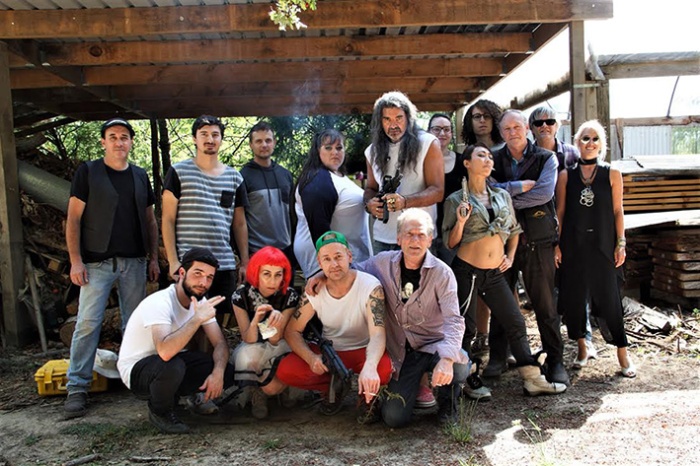 Cast and crew on the set of Tracy. Photography by FacesByRaphael.

You can keep up to date with Tracy and casting news for Heart of Fury here. 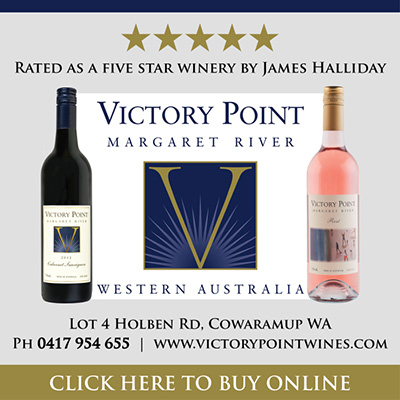