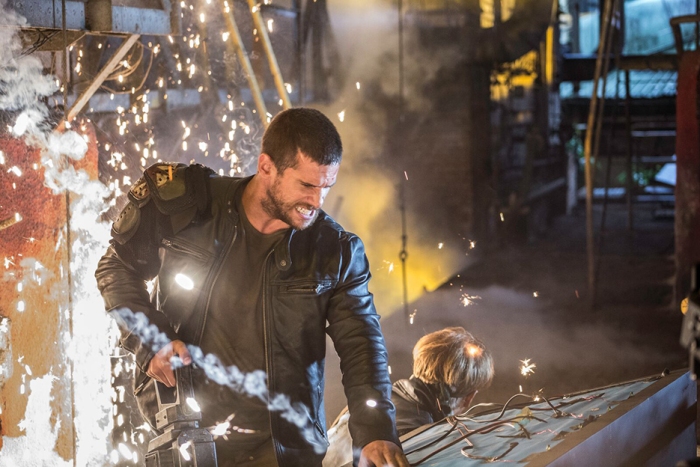 Occupation was completed on the Gold Coast using top local crew and supporting cast topping over 300 in total employed throughout.

Occupation is an independently financed by SparkeFilms, the team behind the 2016 monster flick Red Billabong.

Occupation has made some key international sales at the recent Cannes film market based on the first two weeks of footage. The editing and effects work is now underway.

Pinnacle Films will be releasing it theatrically in Australia.

Cinema Australia recently spent some time of the set of the film. Keep and eye on cinemaaustralia.com.au for our introduction videos to the film’s cast. 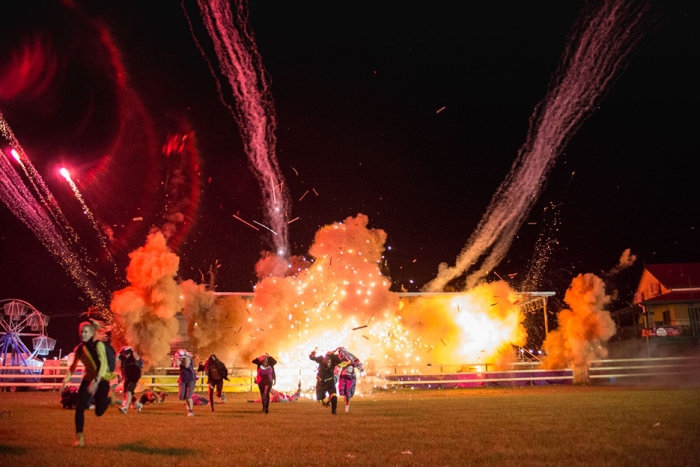 An explosive scene from Occupation.